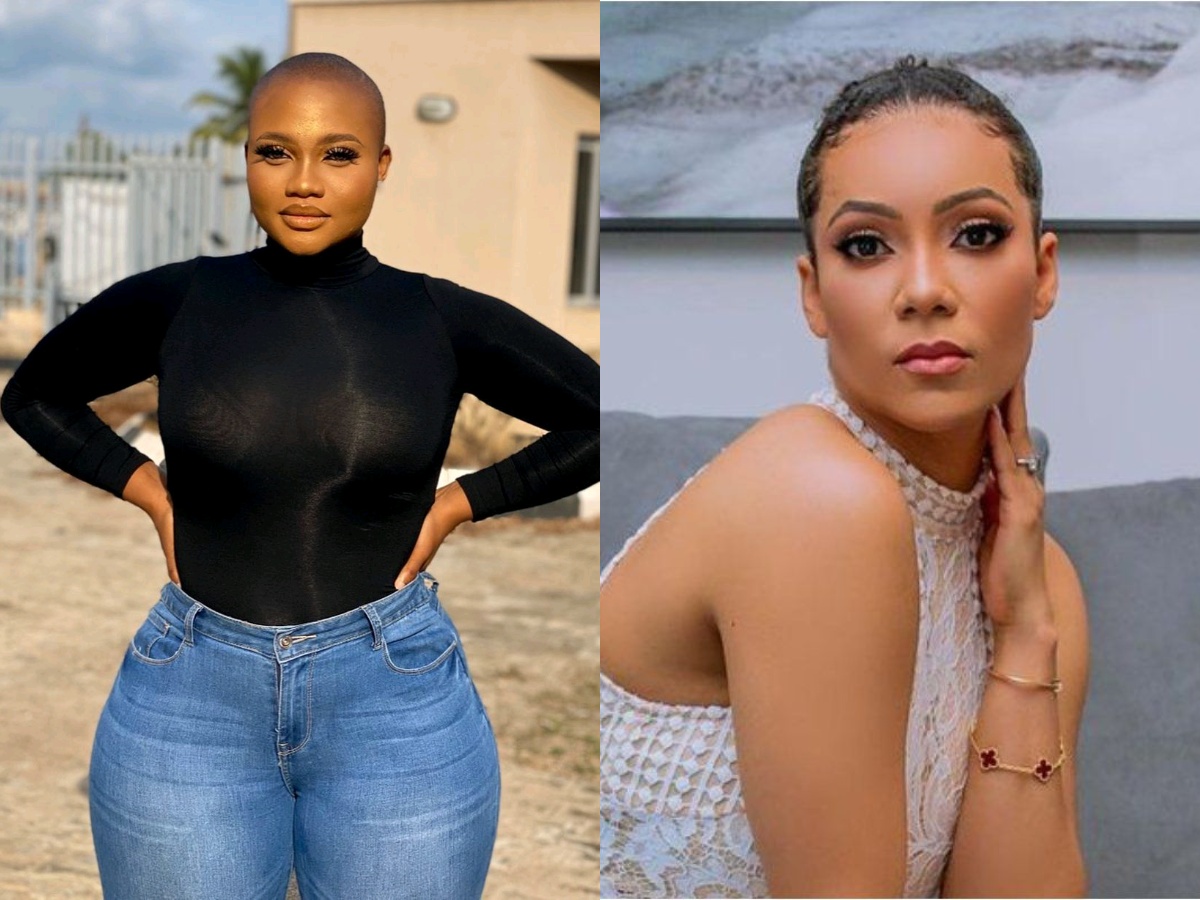 Two female housemates, Maria and JMK, and a male housemate, Sammie were on Sunday evicted from the ‘shine ya eye’ edition of the Big Brother Naija reality TV show.

JMK was evicted from season six of the show on Sunday evening for getting the lowest votes from fans for the week under review, Naija News reports.

Her eviction was announced by the host of the reality TV show, Ebuka Obi-Uchendu.

It will be recalled that JMK, whose real name is Zainab Jumoke Adedoyin was introduced to the show on Sunday, 8th August as part of four new housemates added after the first eviction of housemates in this season’s show.

Also evicted during the live eviction show on Sunday was Maria.

Maria was born in 1992 to a Nigerian father and a white mother; BBNaija Maria is bi-racial but insists she is a regular Nigerian. BBNaija Maria’s father originates from Imo state. Thus, she is of Igbo and white descent.

She spent most of her adult life in the United Kingdom, completing both high school and college education in the UK.

Sammie was the only male housemate evicted from the season six edition of the show on Sunday. 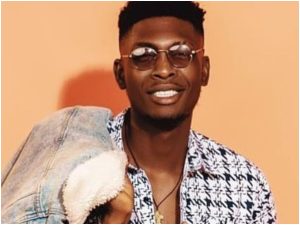