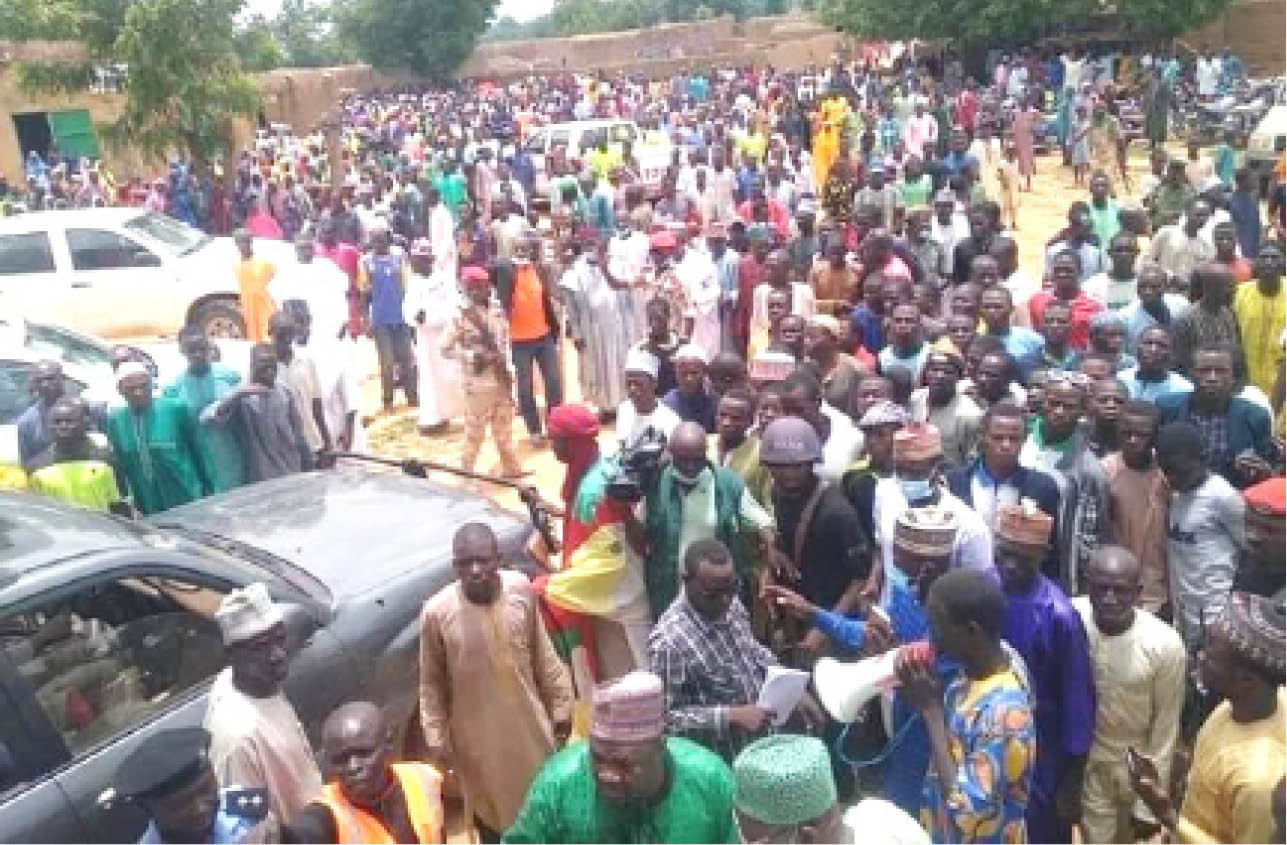 No fewer than 50,000 residents of 17 communities in Sabon Birni Local Government Area of Sokoto State have taken refuge in Niger Republic over incessant attacks by bandits.

This was disclosed by the member representing Sabon Birni North constituency at the Sokoto State House of Assembly, Aminu Almustapha Boza, who regretted joining politics over the development.

The lawmaker, however, claimed that he made several attempts to see Governor Aminu Waziri Tambuwal over their plight but to no avail.

According to him, “I have been trying to see the governor but he refused to grant me audience because he knows my reason of seeing him.

“Our people are being killed every day. So far, we counted over 50,000 of them taking refuge in Niger Republic. It took us two days to count them in the presence of Governor of Maradi and chairman of Gidan Runji.

“I am regretting joining politics. I know the kind of support we gave the governor during his re-election because he promised us security, development and others but look at it, my people are suffering and he cannot come or send a delegate or even relief materials to them.

“The last time he (Tambuwal) came to our area was after bandits massacred several people in Tarah area last year where he advised my constituents against taking arms to defend themselves,” Boza alleged.