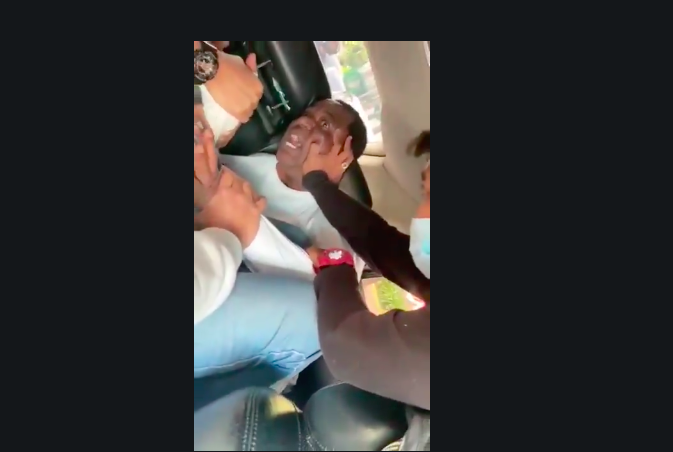 The Indonesian government has apologised over an assault on a Nigerian Diplomatic Officer by Immigration officials on Saturday, August 7th.

The Nigeria Foreign Ministry on Tuesday described the incident as unfortunate, adding that Indonesian immigration officials have apologised to the victim.

The ministry further said, “The Ambassador of Nigeria to Indonesia has confirmed that the immigration official involved had since come to the Nigerian Embassy to apologise to the Ambassador and the diplomat concerned.”