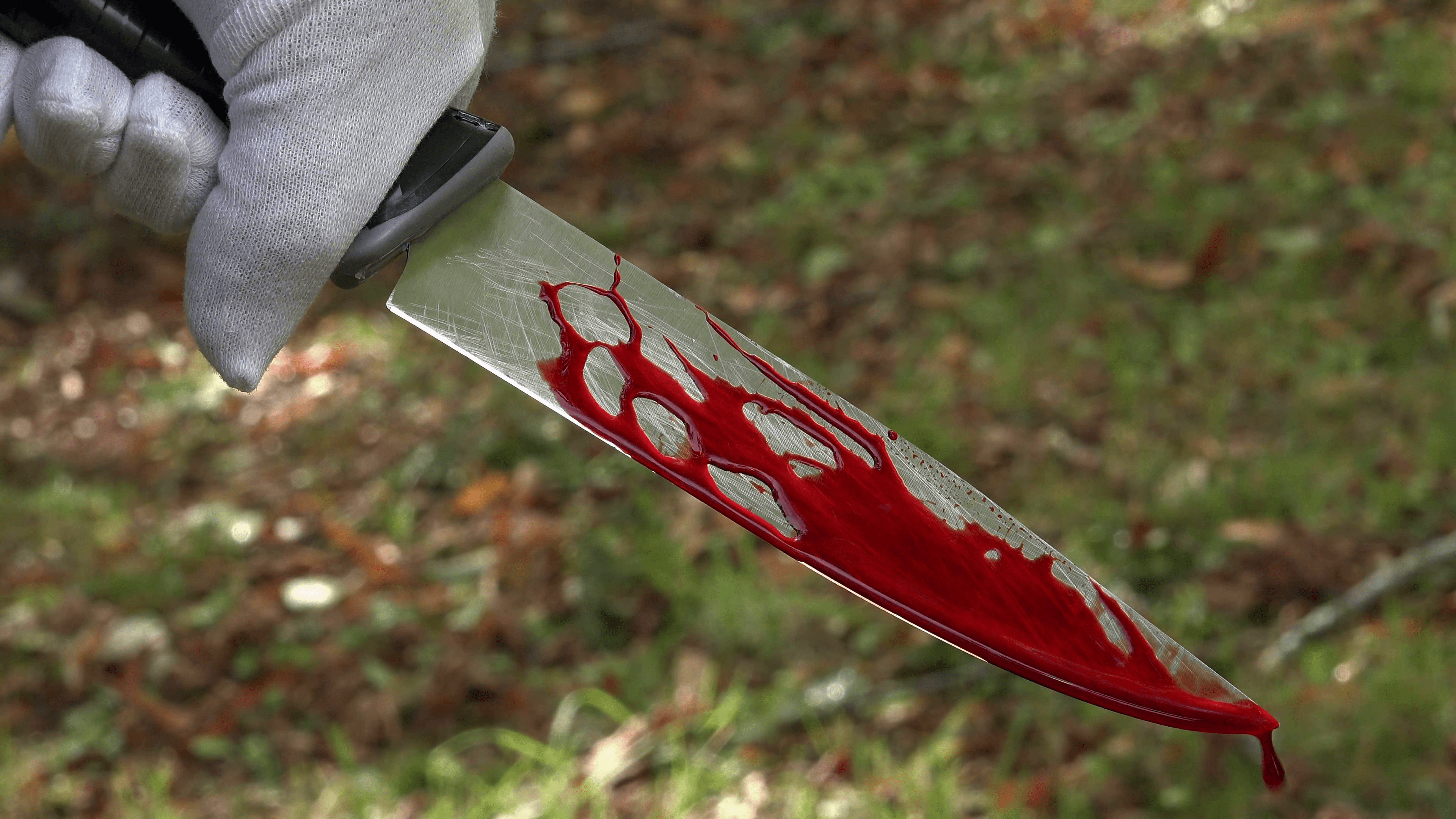 One Ali Abubakar, a tailor in the Sabo area of Ibadan, Oyo State has been reportedly stabbed by a soldier.

Naija News learnt that Abubakar was attacked by the officer of the Nigerian Army, Audu Abubakar who is attached to the Letmauck Barracks for allegedly disrespecting him.

Narrating the incident after he was treated of the injuries inflicted on him by the soldier, Ali said he had visited his friend Saheed on Thursday but met his absence and had to wait for him in his shop.

He explained further that Audu’s colleague was also waiting for the same man who he (Ali) had visited. Upon arrival at Saheed’s shop, Abubakar inquired about the whereabouts of Saheed but received no answer from Ali.

Ali told newsmen that he did not answered the soldier because he thought he was talking to his colleague, who was also inside the shop. However, the failure of Ali to answer infuriated Audu and led to an altercation between the two of them.

Ali stated, “I went to the shop to see my childhood friend, but he went to the mosque to pray, so I waited for him. I met a soldier in the shop, sat and started fiddling with my phone.

“A few minutes later, Audu came and asked of Saheed; I thought he was talking to his colleague and I didn’t answer him; it was when I heard him barking: ‘Are you deaf’?’ that I looked up and he slapped me and started abusing me. I told him that if I was the one he was referring to as deaf, then he should not talk to me that way; Audu and his friend then started beating me.

“While they were beating me and tearing my clothes, I tried my best to leave there and went to the palace to report to the elders in the area, who pleaded with me to let the incident pass and change my clothes.

“About an hour after the incident, I went back to collect my phone from the person I gave it to when the soldiers were beating me. My friend had already come back and we were discussing and the next thing I saw was that Audu took a knife and stabbed me in my left hand.

“I escaped from there and he still chased after me with the knife. It was from where I escaped to that I was rushed to hospital and I have been there since. I was given two pints of blood in the hospital. I don’t have any sensation on three of my fingers right now.”

Ali explained further that the Commandant of the barracks had sent representatives to him at the hospital to find out what happened.

He added: “Some representatives were sent to me in the hospital on Saturday and I told them what happened, but since then, I have not seen or heard from them. They said they were investigating. I want justice to be done because I respected the soldiers and I didn’t touch them and didn’t allow my people to touch them,”

An officer in the Public Relations Department of the 2 Division, Lt Christopher Agu, who confirmed the incident, said investigation was ongoing.

“I just called the admin officer there and he said the matter is under investigation,” he told PUNCH Metro.