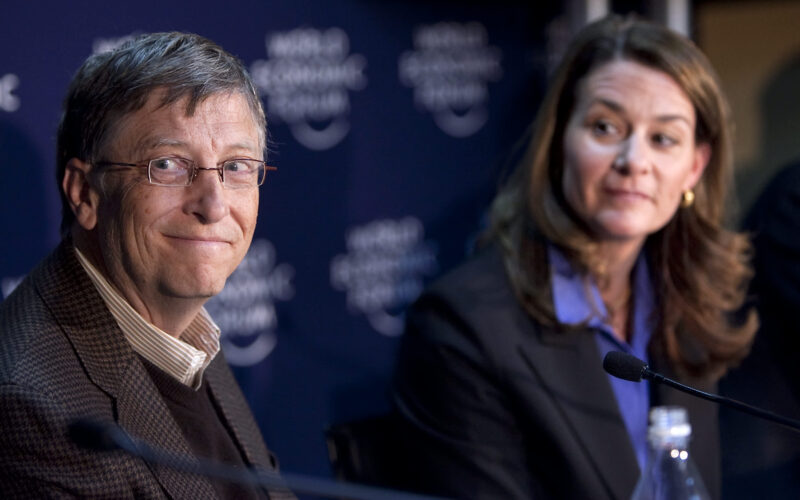 Microsoft co-founder Bill Gates and Melinda French Gates have divorced after 27 years of marriage. A case filed in King County Superior Court in Washington on Monday formalized the decision, three months after the couple announced plans to separate.

Bill Gates and Melinda French Gates were among the most prominent couples in the business world, having worked together before. They travelled together and participated in joint media interviews. Melinda French Gates had been uncomfortable with her husband’s ties to billionaire investor Jeffrey Epstein, and after media broke details of the pair’s connection, she hired divorce attorneys, the New York Times reported in May.

Monday’s filing says neither spouse has requested a name change, but that doesn’t provide a clear image of everything that will change. A separation contract has not been filed with the court.

While the two have agreed to continue working together on philanthropy, it’s possible the collaboration will end with the wedding as well. Last month, the Bill & Melinda Gates Foundation, both of which are co-chairs and trustees, said Melinda French Gates would step down if, after two years, either of them found they couldn’t work together.

In 2019, Microsoft received a report that Bill Gates attempted to establish an intimate relationship with an employee in 2000, and a committee of the board conducted an investigation with the help of a law firm, a Microsoft spokesperson told CNBC earlier. Gates stepped down from Microsoft’s board in early 2020, but a spokesperson for Bill Gates told the New York Times his decision to step down was unrelated to the case.

Today, Bill Gates is the fourth richest person in the world, with a net worth of $152 billion, according to Bloomberg. Since the Gates said they were going to separate, documents show that Bill Gates’ holding company, Cascade Investment, transferred shares of Autonation Inc. and Deere to Melinda French Gates.