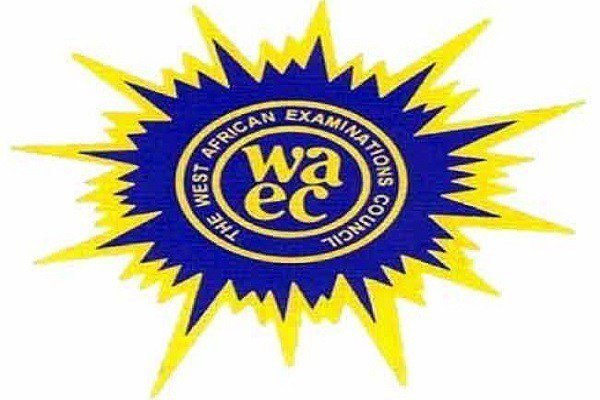 West Examinations Council (WAEC) has declared that there will be no more room for late registration of candidates by schools, for its West African Senior School Certificate Examination (WASSCE).

The Head of National Office (HNO) of WAEC, Patrick Areghan, made this known during an interview with newsmen on Friday in Lagos.

Areghan lamented the backdrop of late registration of candidates by some schools whom he alleged always end up in the process in an attempt to shop for external candidates.

The HNO warned that there would be no going back on deadlines set by the council for the registration of school candidates beginning from 2022.

He stressed that late registration was a major challenge to the council, noting that there is a need for school owners to respect deadlines for upload of their candidates’ details for the examination.

He said: ”Late registration makes preparations very cumbersome. On the contrary, we do not experience the same during examinations for private candidates.

”This year, we opened our portal for registration of candidates on Feb. 5, to close on May 16; that is a three-month interval.

”We later extended it to May 31, but due to activities of defaulters, we kept shifting the goalpost until the end of June. This is July and as of the 15th, these stragglers were still calling for more extension.

The HNO said schools are not doing the needful within the given period; insisting that this will no longer be tolerated, no matter the explanation advanced.

The WAEC boss noted that there was a Federal Government policy on education that stated that no school should enrol external candidates for WASSCE.

”If a student should fail the examination while in school, depending on the policy of the state, if allowed to repeat, he or she could repeat; if not, such a person should go and attempt the examination again as a private candidate.

”Government has stated it clearly that we should not enrol external candidates to sit for school examination.

According to Meghan, to make the system more effective, schools must insist on carrying out continuous assessments progressively for students from SS1 to SS3.

The HNO explained that there was a collaboration that emphasized capturing and upload of students’ details from SS1, in a bid to avoid registration of external candidates.

According to him, this has been the case in some schools.

He said, however, that there had been sabotage, especially by private-owned schools.

”They do not want to comply. Should they comply with the process and directive, the issue of registering external candidates will never arise.

”This year, we have taken the issue to our board and it has given us the necessary backing; those who could not register within the given time frame were shut out and have been all over the place complaining,” Areghan told NAN.

The HNO said that the alleged saboteurs would come up with excuses ranging from mistakes in subject registration to the misspelling of names.

“Right now, whatever you submit as your continuous assessment score record, name of candidates, and other details, is what we transfer to our registration portal.

”No change is effected but unfortunately, upon doing all these, some schools still go-ahead to enrol fictitious names so that when they go shopping for external candidates, they come back to demand a change of information on candidates’ profiles,” Areghan reiterated.

He said that because the council would want to give every qualified Nigerian child a chance to sit for the examination, it had to work day and night.

”Our message now is that it will no longer be business as usual. We have started to checkmate all these unwholesome activities and we are putting down our feet.

”On our part, we will ensure we carry out adequate sensitization on the issue through our media partners and even on social media.

“Once we close registration, that will be it,” the WAEC HNO said.