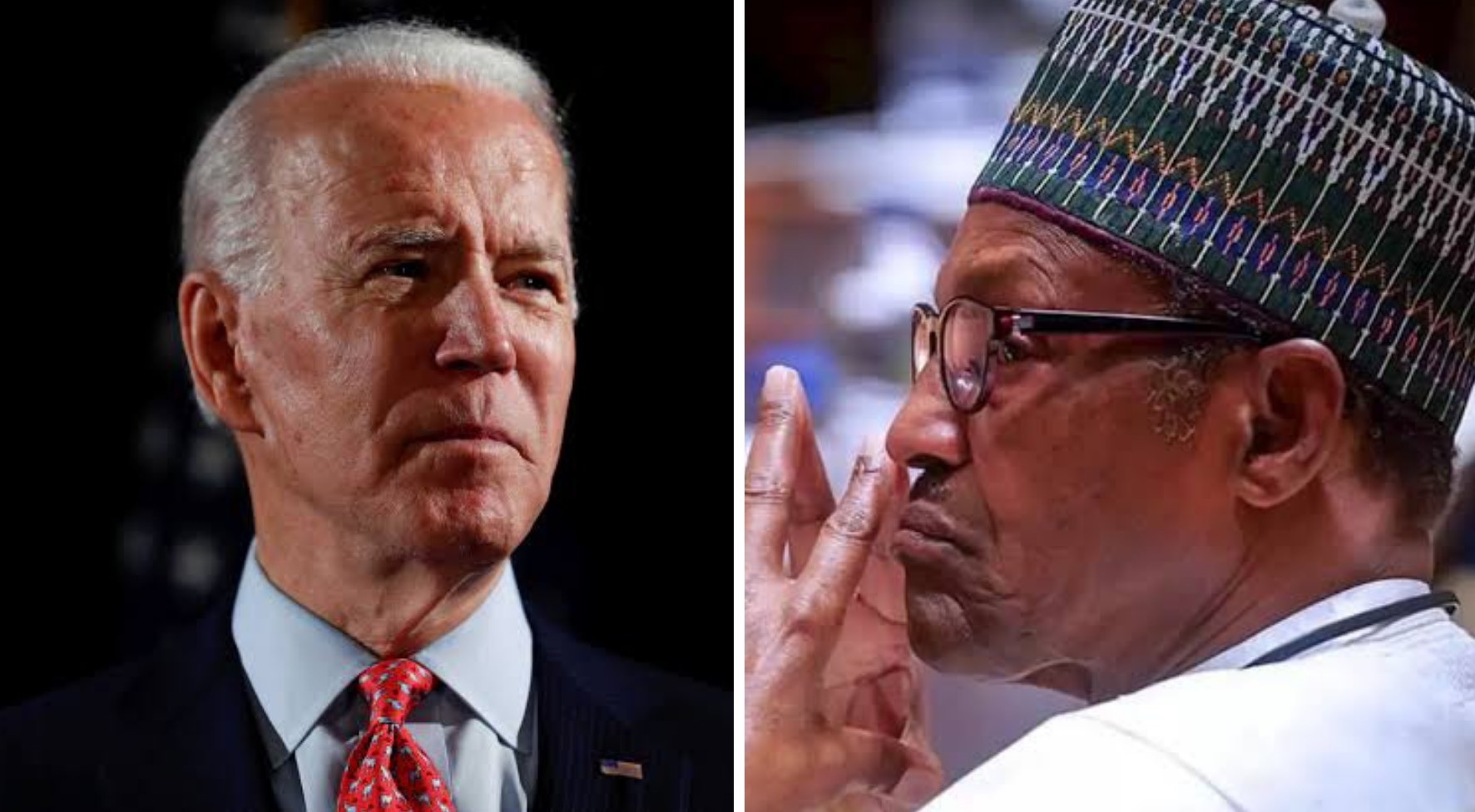 The Muhammadu Buhari-led administration has downplayed reports that the US Senate Committee on Foreign Relations had stopped the proposed sale of attack helicopters to Nigeria.

According to US officials and congressional aides, members of the Senate Foreign Relations Committee have delayed clearing a proposed sale of 12 AH-1 Cobra attack helicopters and accompanying defense systems to the Nigerian military due to human rights concerns and the government’s role in the #EndSARS protest.

But reacting while speaking with Vanguard on Wednesday, a presidency source stated that there is no cause for alarm as the country would get every necessary assistance it wants from the US government.

“There is this Leahy law which is US human rights laws that prohibits the US Department of State and Department of Defence from providing military assistance to foreign security force units that violate human rights with impunity.

“Under President Muhammadu Buhari, when former President Obama was in power, he decided to be flexible with the Leahy laws and that is why some equipment have been sold to Nigeria.

“Nigeria’s government, under Buhari, has no problem with the US government. We are getting every cooperation we need.

“The US Congress will do its constitutional duties, but I am assuring you that we will get everything and every assistance we need from the US government.”