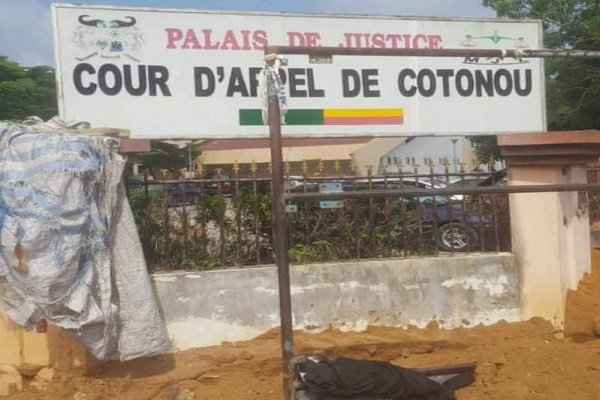 Recall that the Benin Republic police on Monday night arrested Igboho at Cardinal Bernardin International Airport in Cotonou, while trying to fly from the country to Germany.

Speaking to Saturday PUNCH, a source revealed that the Buhari administration sent representatives to court on Thursday to get Sunday Igboho extradited to Nigeria.

“The Nigerian Government has made attempts to get him (Igboho) but Benin Republic didn’t release him,” he said.

“The Nigerian Government has requested him but the Beninese Government has not released him because the latter has not even identified him as a Nigerian.

“The only instrument they can use to identify him as a Nigerian is the passport, but that is not what was found on him.”

The source added that the Nigerian Government through its legal representatives demanded that Igboho be remanded pending the time the government would file proper documents for his extradition.

“The Nigerian government told the court that Igboho is a gunrunner and appealed to the court to remand Igboho until further notice,” the source said.

“Nothing is happening on extradition for now because the priority case for the Benin Republic is that he is alleged to have committed an offence against their law.

“So, they can’t hold any extradition hearing until they get to the root of the matter on how he got the Benin Republic passport.

“I am suspecting that even if the court orders his release, he will be rearrested because of the Nigerian Government’s accusation that he is a gunrunner.”