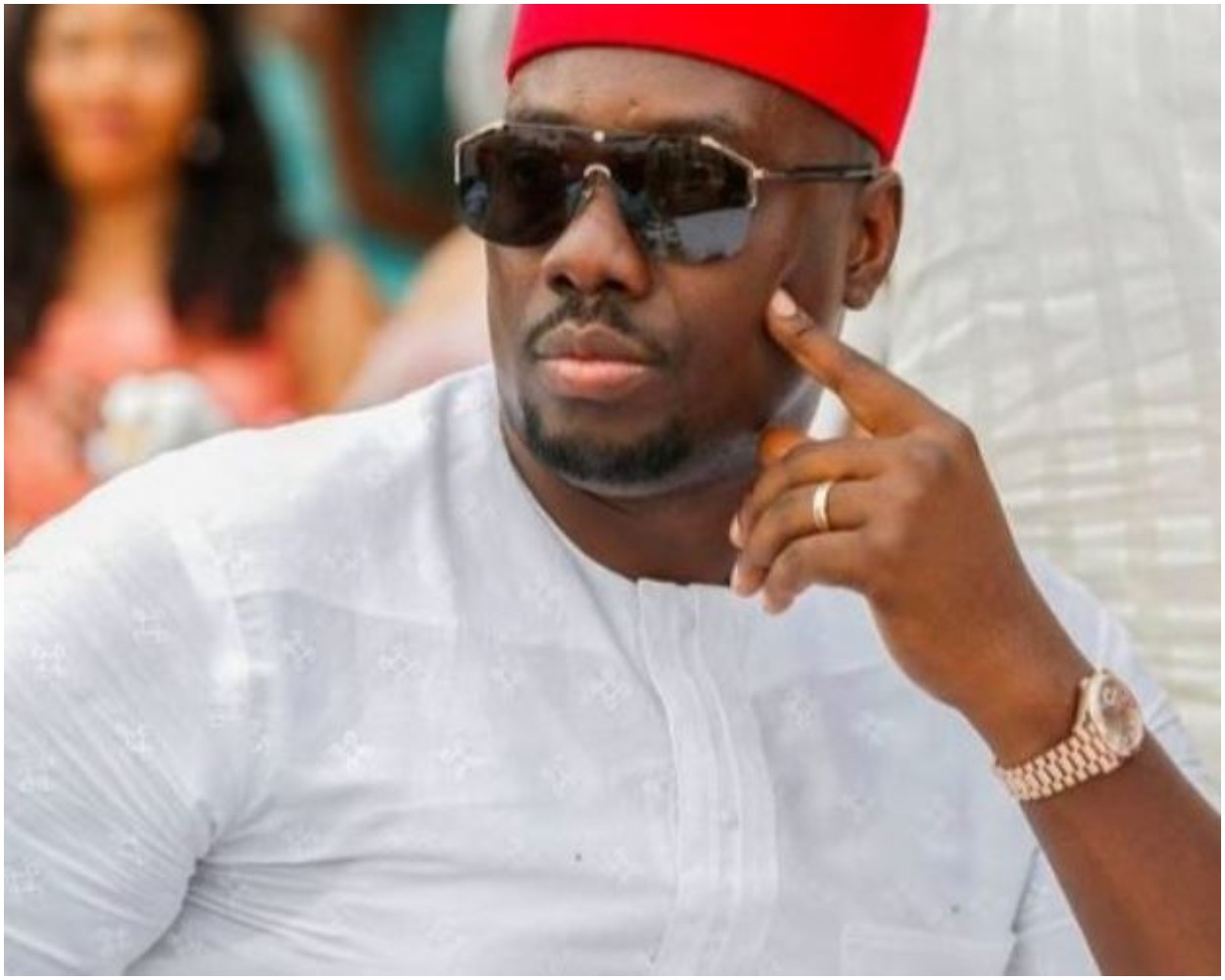 Social media has been agog for the past few days over the burial ceremony of the mother of billionaire businessman and club owner, Obi Iyiegbu, popularly known as Obi Cubana.

Preparations for the funeral caught the attention of many after the club owner received 246 cows from his friends. Obi Cubana also bought a diamond chain and pendant from a popular jeweller, Efobi Stephen, which had his late mother’s face engraved on it.

All you need to know about Obi Cubana: