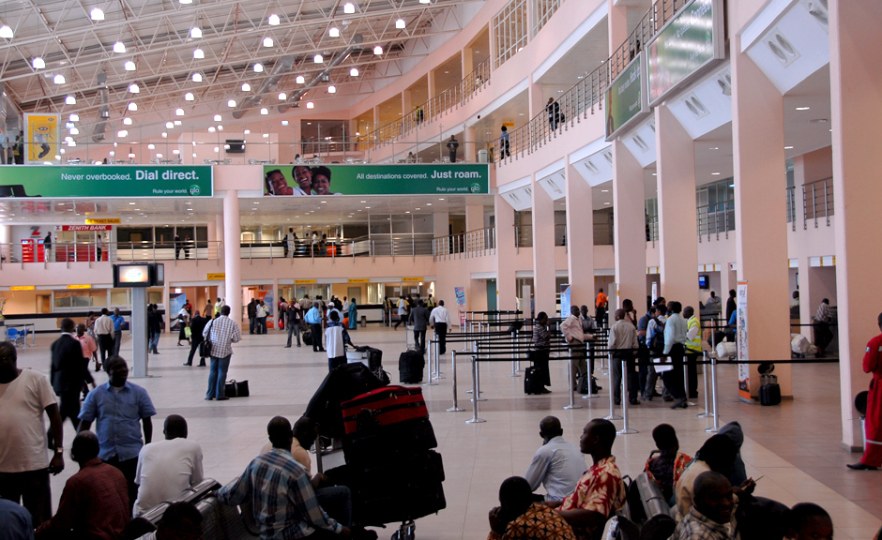 The Sultanate of Oman has announced that international flights from some countries including Nigeria have been banned until further notice.

A statement issued by the Oman Government Communication Centre said the ban is as a result of the global COVID-19 pandemic and necessary measures to curb its spread.

The government statement titled ‘Update on travel restrictions related to COVID-19’ however noted that Omani citizens, diplomats, health staff, and their families are exempt from the ban but will be subjected to necessary health procedures upon arrival.

“Starting 5 pm Friday, 9th of July, 2021 until further notice, and remains in effect until further notice. Omani citizens, diplomats, health staff, and their families are exempt from the ban and will be subject to entry procedures adopted by the Sultanate.”

Meanwhile, the ECOWAS Court of Justice has fixed Friday, July 9, for the hearing of the Nigerian government’s application for the consolidation of the four suits relating to the ban on Twitter in the country.

Nigerian government’s lawyer, Abdullahi Abubakar, had filed the application on July 5, a statement by the court’s press unit said on Wednesday.

The statement said the court had to adjourn the hearing of the application because two out of the four parties suing the federal government over the Twitter ban were not represented in court at Wednesday’s proceedings.

Only the Socio-Economic Rights and Accountability Project (SERAP), on one hand, and Media Rights Agenda (MRA) and eight others, on the other hand, were represented by their lawyers.

The lawyers did not object to the respondent’s request for consolidation of the four pending suits.