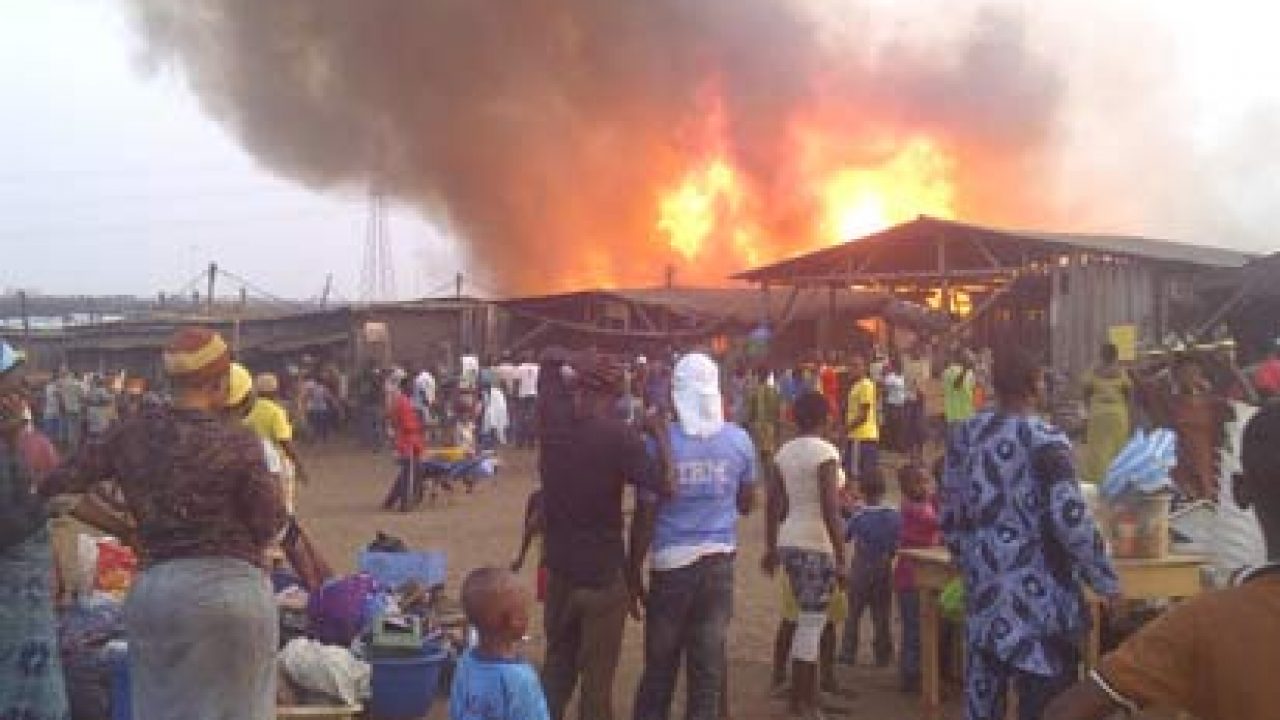 An early morning fire has gutted a storey building at Ladipo, in the Mushin area of Lagos State.

In an interview with reports, the Director-General of the Lagos State Emergency Management Agency (LASEMA), Olufemi Oke-Osanyintolu, said the incident around 6am on Wednesday.

According to Oke-Osanyintolu, the cause of the fire was yet to be ascertained.

The LASEMA boss noted that efforts were on to put out the fire, adding that no casualties have been recorded.

He said, “The agency received distress calls at around 6am and activated its response plan. On arrival, the LRT discovered a storey building engulfed in flames.

“The cause of the fire could not be ascertained as at the time of writing this report and no casualties have been recorded.

“Joint responders comprising the agency and its fire service, LASG Fire service are on ground making efforts to put the fire under control and prevent it from spreading to surrounding buildings. The operation ongoing and further updates to follow.”