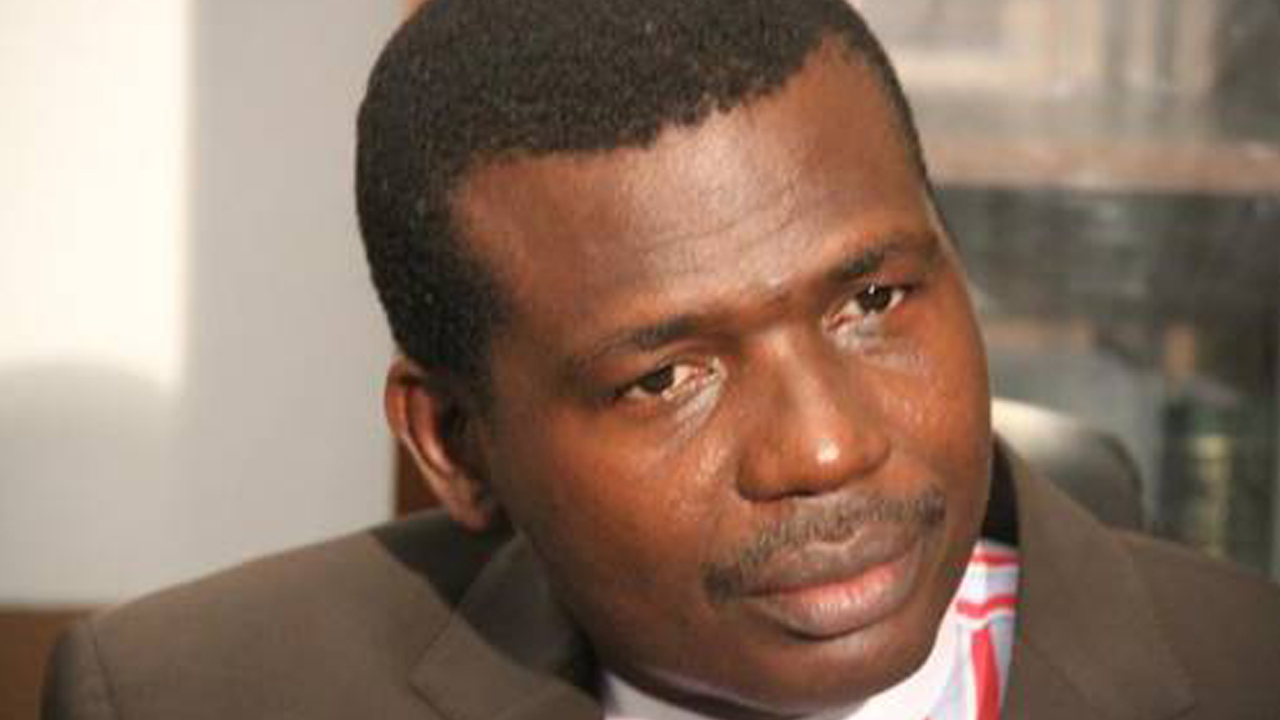 Ebun-Olu Adegboruwa (SAN) has described as unlawful the arrest and detention of five youths wearing a #BuhariMustGo T-shirt at Dunamis Gospel Church, Abuja.

Naija News recalls that the activists went to the church on Sunday morning to worship at the church but some of them were surprisingly rounded up and arrested by the church security guards who later handed them over to the DSS.

Speaking in an interview with The PUNCH, the human rights lawyer stated that the activists had the right to wear anything they want to church.

Adegboruwa said, “Wearing of shirts with inscriptions is not prohibited in Nigerian law; especially when the apparel or outfit is not made for security agencies, like Army and police.

“But in this instance, if you are attending a church service, I do not think there is any prescribed uniform that people should wear in churches unless you are a member of a group, like a choir. But as an ordinary worshipper, you have the freedom to appear in any apparel that appeals to you. Whatever inscription you write on your dress should not be a concern to the security agency.

“I don’t think it is proper for security agencies to be trailing worshippers to know the kind of dress that they wear to church. Religion is a private affair under the Nigerian constitution. Government should not be involved in a religious matter, such as to be policing people who go to mosques, churches or shrines.

“Arresting people in the cause of worshipping is actually a violation of their constitutional right. This is because when you arrest anybody, there must be an offence known to law for which they can be tried in any court of law.

“I believe that it is taking Nigeria to a despotic state or a totalitarian entity when security agencies are now policing citizens to know the kind of dress they were to their places of worship. That is taking law enforcement to a despotic level.

“I call on DSS to release them forthwith as there is no reason known to the law that they were being arrested or kept in unlawful custody.”