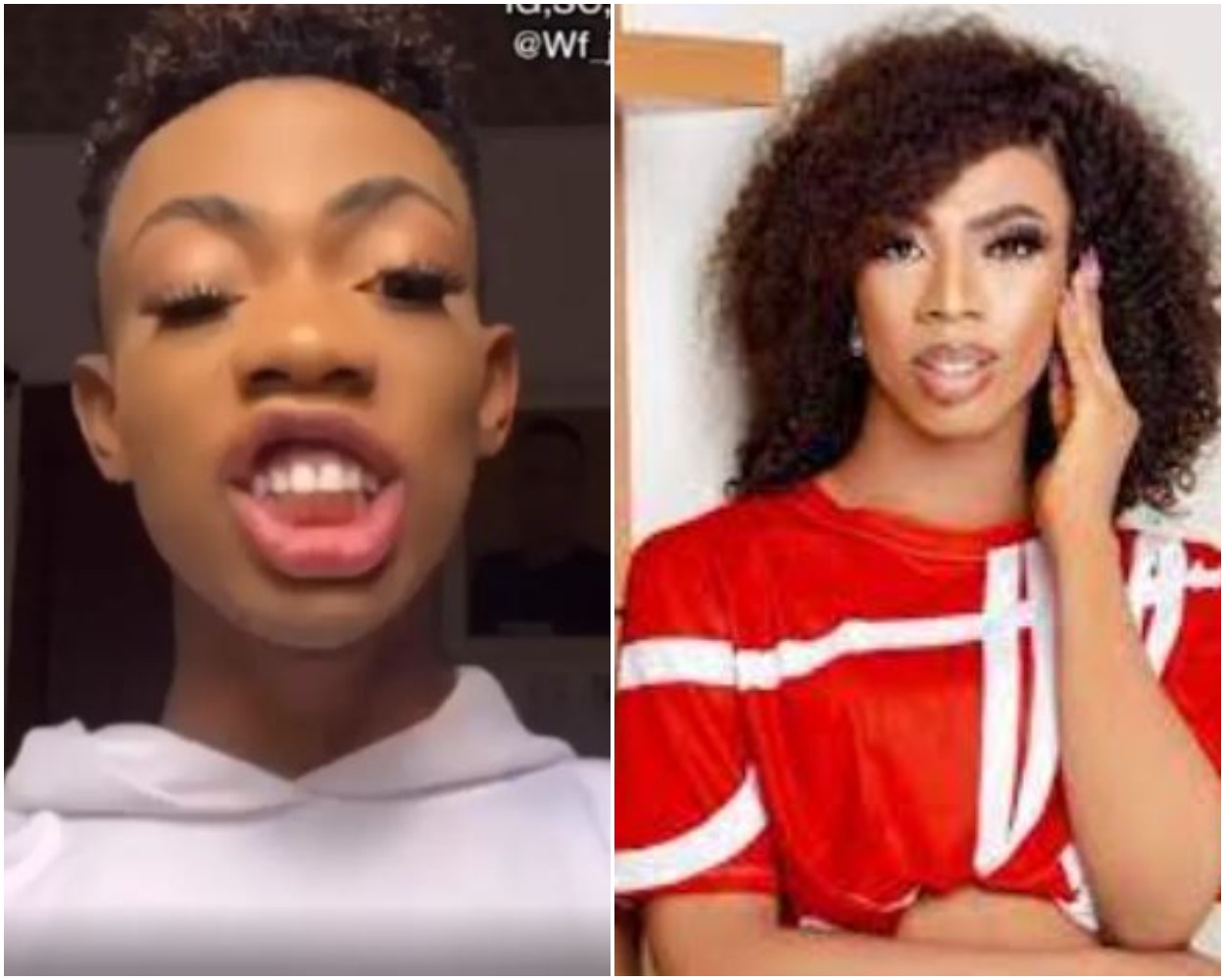 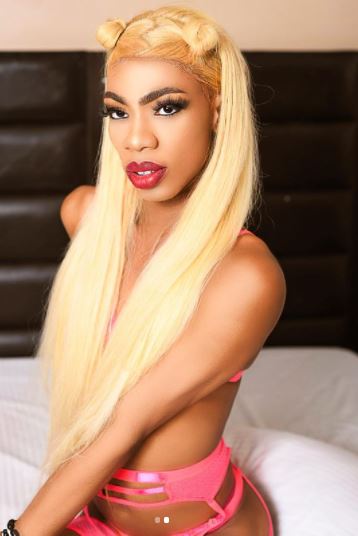 The Yoruba born Instagram sensation who became popular for his grammatical blunder ‘They didn’t caught me’ took to his Instagram page to make the announcement. 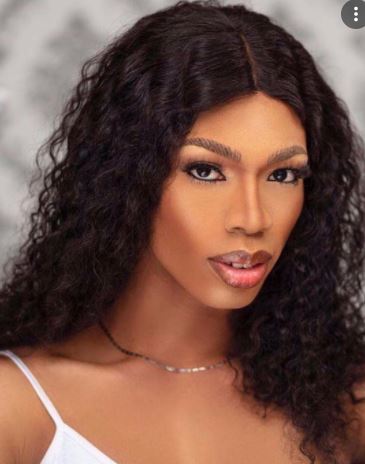 Sharing a photo of himself, he wrote;

“After a Long Thought, I have come to the conclusion that I am now a WOMAN with a D*cK””

James Brown has since become an Internet sensation after the grammatical blunders he made when he was arrested at an alleged gay party. 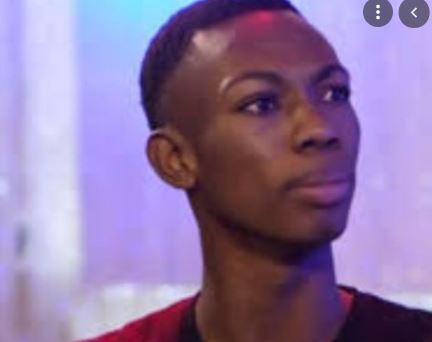 According to the young dancer, he was at the venue because he was scheduled to perform at the party that day but unfortunately for him, he was arrested along with some other young men when he was just about to hit the stage to perform. 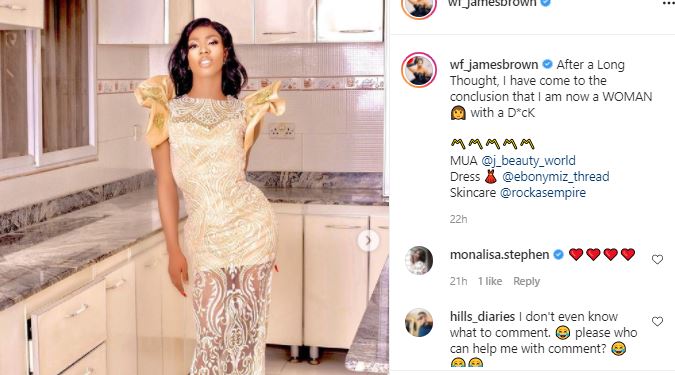