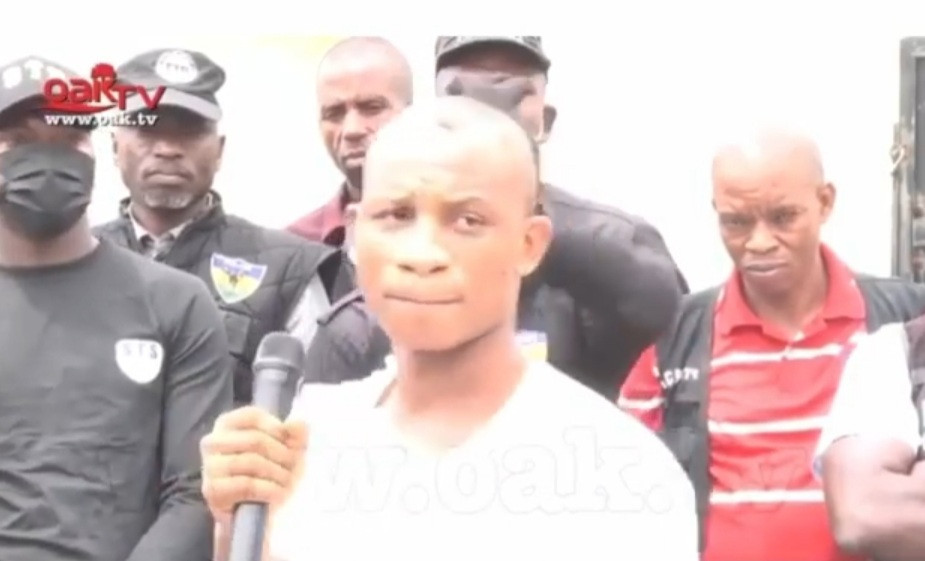 A Nigerian man has confessed how he usually deceive girls he met on social media, have sex with them and blackmailing them with their nude photos and videos.

Naija News reports that the 23-year-old suspect who is now in police custody said he has been doing this for several years.

He said: “I have been on Instagram for several years I meet females online. I tell them about hookups. When they accept, they pay a connection fee, pay their flight ticket from wherever they are to Port Harcourt. They pay the hotel fee. After having sex, I leave them stranded in the hotel and run away.

So of them, they would call me and I would tell them I am no more interested that it is a scam. Some of them I will tell them they should send money for me to delete their nude pictures.”

The suspect, however, denied he drugs his victims. Speaking on the amount he usually charge them to pay to delete their nudes, the suspect said

Watch a video of him confessing below as shared on LIB