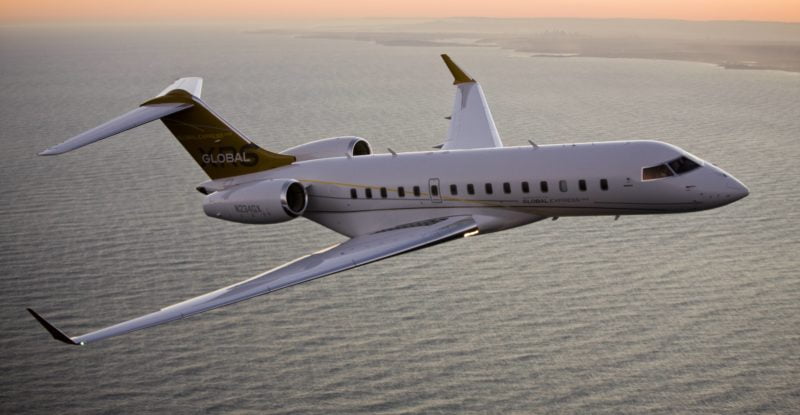 The Nigeria Customs Service (NCS) has urged owners of private jets in the country to verify their aircraft or risk the detention of such aircraft.

This is as the Service warned that affected persons and organizations have only two weeks left to get the verification done before consequences follow.

The Customs spokesperson, Joseph Attah noted on Monday that only six aircraft owners have responded since the call for verification was issued on May 31 for all private jet owners in the country to present relevant importation clearance documents to the agency from June 7 to July 6, 2021, for verification amidst concerns they are not paying taxes.

Attah warned that those who fail to verify their jets before the expiration of the stated time will have such aircraft grounded.

He said: “Two weeks into the 30 days verification period, only six owners of private aircraft have responded to the invitation necessitating this update and a reminder to those who have not responded to do so in order to avoid possible detention of their aircraft.

“The service believes that owners of private aircraft are highly placed individuals who will be willing to comply with extant laws of the land governing the importation of the aircraft they owned. This compliance includes payment of all appropriate duties and taxes.

“As an agency of government responsible for enforcement of laws governing imports and exports in Nigeria, NCS will not hesitate to invoke appropriate sanctions on any defaulting private aircraft owners immediately after the expiration of the verification period on Tuesday 6th July 2021.

“For the avoidance of doubts, private aircraft owners or their representatives are to report to room 305 Tariff and Trade department, NCS headquarters, Zone 3, Abuja from 10 am to 5 pm between Monday 7th to June to Tuesday 6th July 2021.

The Customs spokesperson assured all concerned that the verification exercise is not a witch-hunting exercise but targeted at ensuring that all privately-owned aircraft in the country were properly imported and cleared with all appropriate taxes paid.