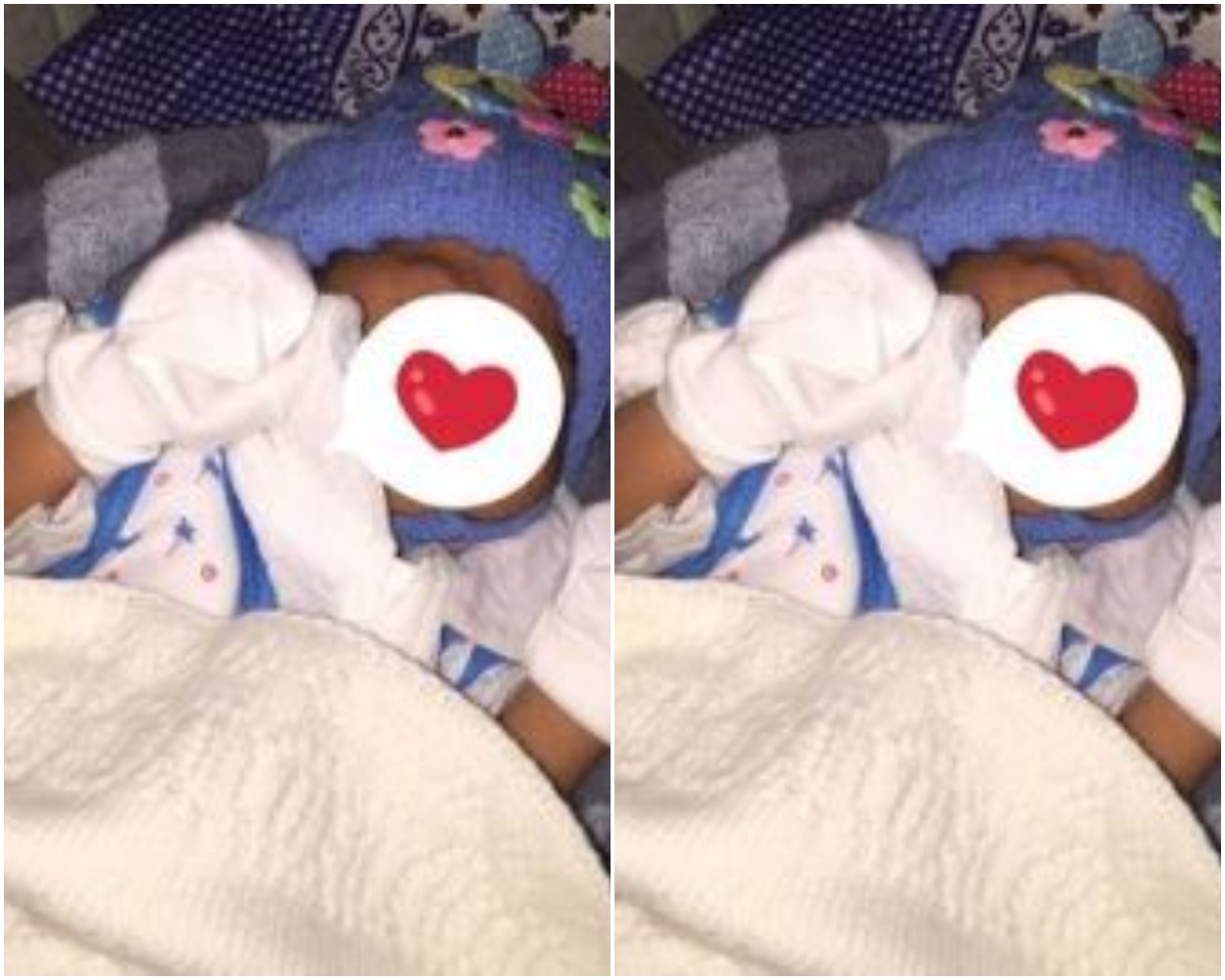 A 55-year-old Nigerian woman has welcomed her first baby with her husband after many years of trying.

According to her niece, Adeola who took to the microblogging platform to share lovely photos of her aunt’s newborn baby boy, excitedly declared herself the late mum in town, whilst thanking God for the prayer answered.

Sharing the photos, she wrote; ‘Hey dears, my aunt just put to bed a bouncing baby boy @55years. What God cannot do doesn’t exist. Rejoice with us. I am the latest mum in Town’

Meanwhile, 68-year-old woman is now a proud mother for the first time after she was successfully delivered of a set of twins at the Lagos University Teaching Hospital (LUTH), Idi Araba.

This was confirmed by Prof Wasiu Adeyemo, chairman of the medical advisory council (CMAC), who broke the news on Sunday via a statement shared on LUTH’s Twitter page.

Naija News understands the woman was delivered of a boy and a girl.

According to Adeyemo, the woman got pregnant for the first time with the aid of In Vitro Fertilization (IVF), and was delivered of the babies on April 14, through an elective caesarean section.

“LUTH has successfully delivered a sixty-eight (68) year old primigravida (pregnant for the first time) with twin (a male and a female) gestation (pregnancy) following an IVF conception. She was delivered through an elective caesarean section at 37 weeks gestation on Tuesday April 14, 2020,” the statement read.