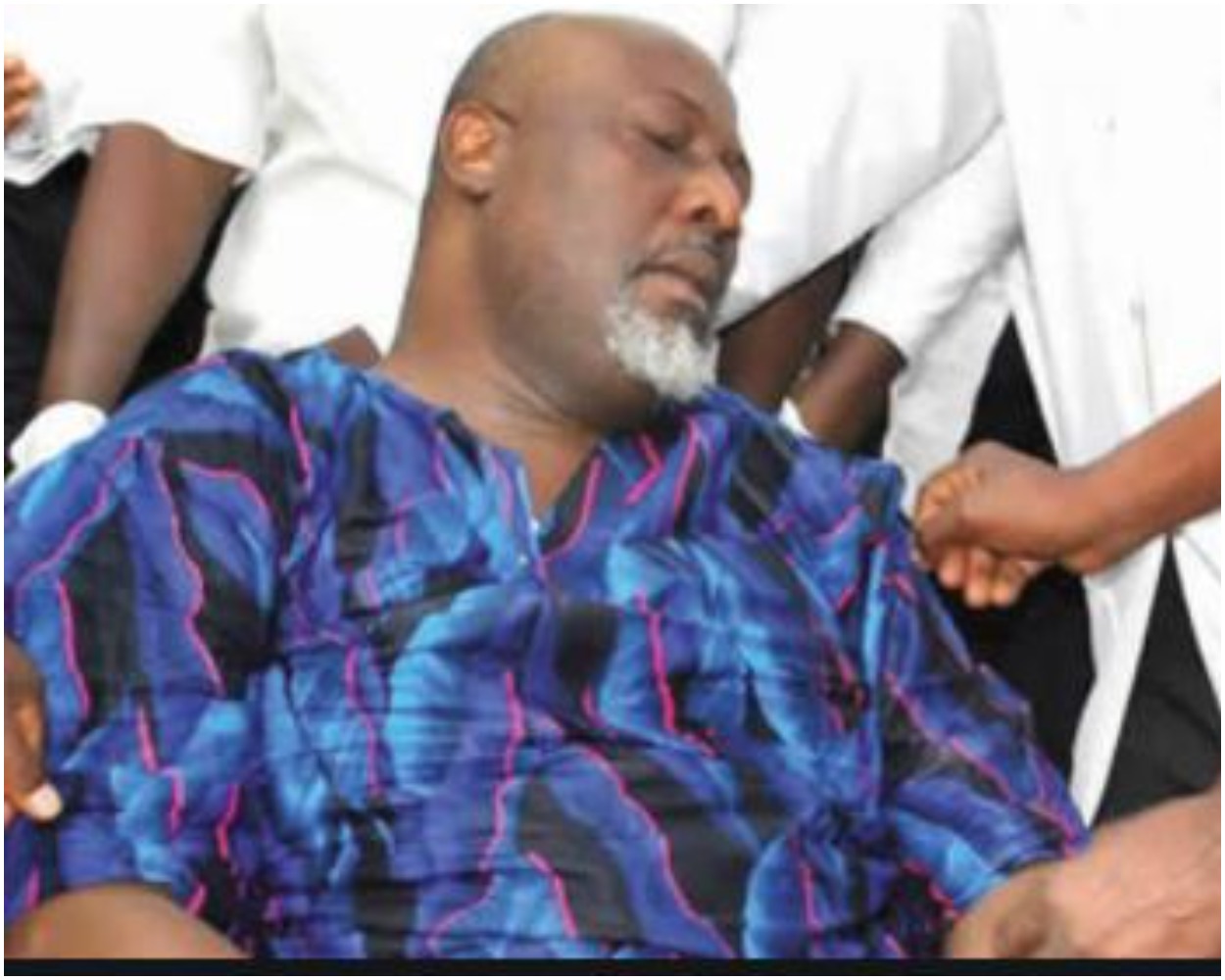 Former Senator representing Kogi West, Dino Melaye has been called out on social media for allegedly buying a car on credit and defaulting on the payment.

This comes after the controversial lawmaker shared photos of himself posing with his new Rolls Royce captioning it; ‘As usual talk your rubbish while I cruise The RR’

Naija News gathered that the former senator who’s currently vacating in America had sought out a car loan with a car dealer named unique motors but failed to make full payment despite multiple pleas.

Taking to the video and photo-sharing app, the agitated car dealing enterprise took to the comment section of the former senator to remind him of his unpaid debt whilst urging him to pay up.

‘Sir, You still have an outstanding balance to pay unique motors. All effort to reach you and Moses prove abortive. Please pay up sir.’ they wrote

Meanwhile, Dino Melaye has lamented bitterly over the food type being served to him in America.

Naija News understands that the former senator who is currently vacating in America disclosed that grass has been his food since he visited the west but that he has decided to change to seafood.

In a video shared on his social media, Dino Melaye complained bitterly after he was offered ‘grass’ since he came to America.

The senator who seems to be living on a diet routine announced to his fans that he was, however, offered seafood as he has been staying on a ‘grass’ diet for so long.