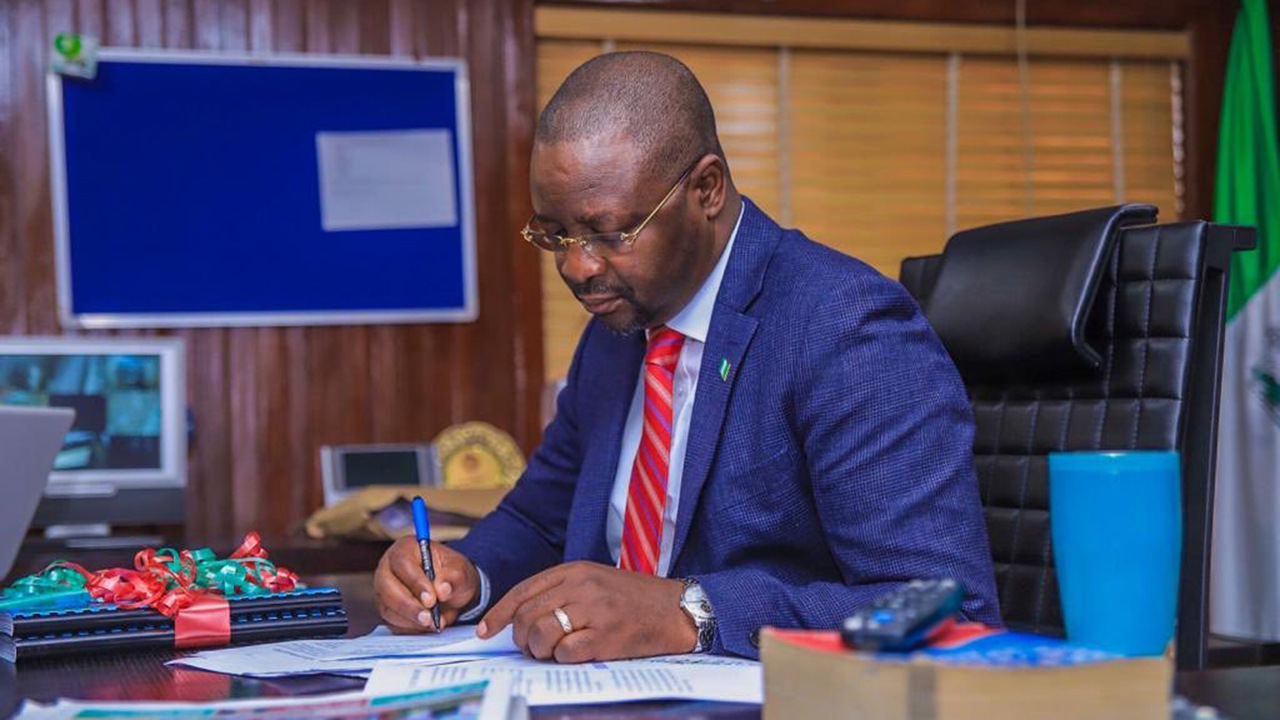 The federal government on Monday through the Minister of Sports, Sunday Dare announced the dissolution of the Athletics Federation of Nigeria (AFN).

The Minister in a statement by his media aide John Joshua- Akanji, titled “Dissolution of Athletics Board”, announced the dissolution of the board.

The statement explained that the board was dissolved because its tenure had expired.

“Pursuant to article 10.4 of the 2017 constitution of the Athletics Federation of Nigeria, the ministry hereby dissolves the board of the AFN,” the statement read.

The ministry also recognized the plan by the AFN to hold an elective congress on Monday and urged the federation to conduct the election in line with the provisions of its constitution.

“We have advised that the elections should be organized in accordance with the 2017 constitution of the AFN as contained in the agreement reached at the reconciliation meeting held in Abuja last April and brokered by the Confederation of African Athletics and World Athletics,” the ministry added.

It will be recalled that the AFN had at its extraordinary congress on Sunday in Abuja asked the ministry to invoke article 10.4 of its constitution and dissolve the outgoing board.

Meanwhile, Danish professional footballer who plays as an attacking midfielder for Seria A club, Inter Milan, Christian Eriksen has made his first public statement after he collapsed on the pitch during Denmark’s Euro 2020 game against Finland.

Naija News had reported that the match between Denmark and Finland on Saturday, June 12 was suspended by the UEFA European Football Championship after Danish midfielder, Eriksen, collapsed while the game was still on.

“The UEFA EURO 2020 match in Copenhagen has been suspended due to a medical emergency,” a statement from the sports body read.

It was later disclosed that the 29-year-old player had suffered a cardiac arrest. Naija News understands that it took minutes before the player was resuscitated after the incident.

Subsequently, after a statement claimed the Erikson is in stable condition but still in the hospital, the player in a short statement released to the Italian newspaper Gazzetta Dello Sport via his agent, thanked fans for their support and concern and vowed to find out why he suffered a serious health emergency.