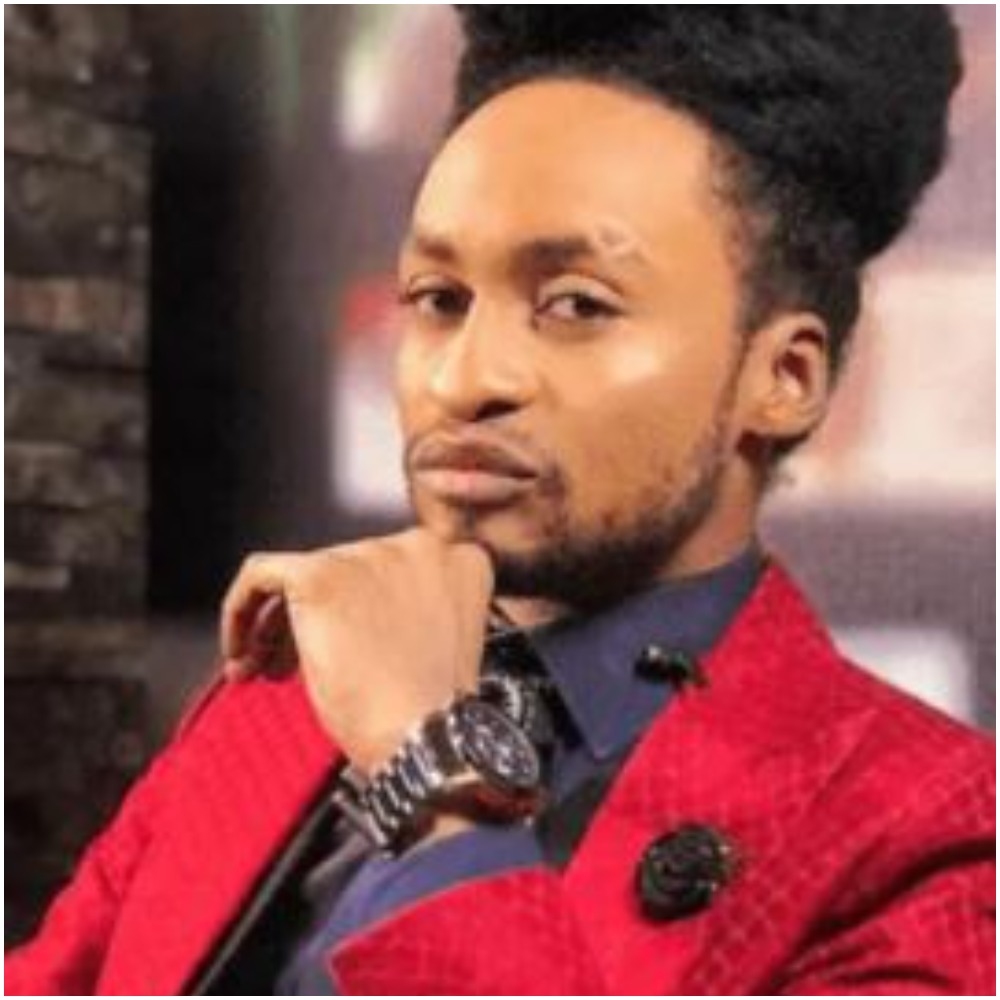 Controversial Media personality, Denrele Edun, who turned 40, some days ago has made it clear that dating a man was one of the biggest mistakes he made in life.

He made this known in a recent interview with TV host, Chude Jideonwo, where he revealed spoke about being heartbroken while he was in a relationship, stressing that he also had a lot of male attention which led him to give it a try.

The 40-year-old media personality stated that it didn’t turn out well for him and eventually led to one of the mentally draining times of his life.

He said; ”My father members calling my dad from nowhere saying, Okay, Denrele is 40, is he not going to get married? And I said, tell that woman to call me herself, let me address the issue because she has no say in my issues. I fell in love and fell out of love, and been heartbroken severally which has made me so sceptically. So one day I said to myself, okay, so maybe the girls do not have anything to offer me, and then I have quite a bit of male attention. Okay, lemme just give somebody a chance which ended to be the worst decision I have ever taken in my life.”