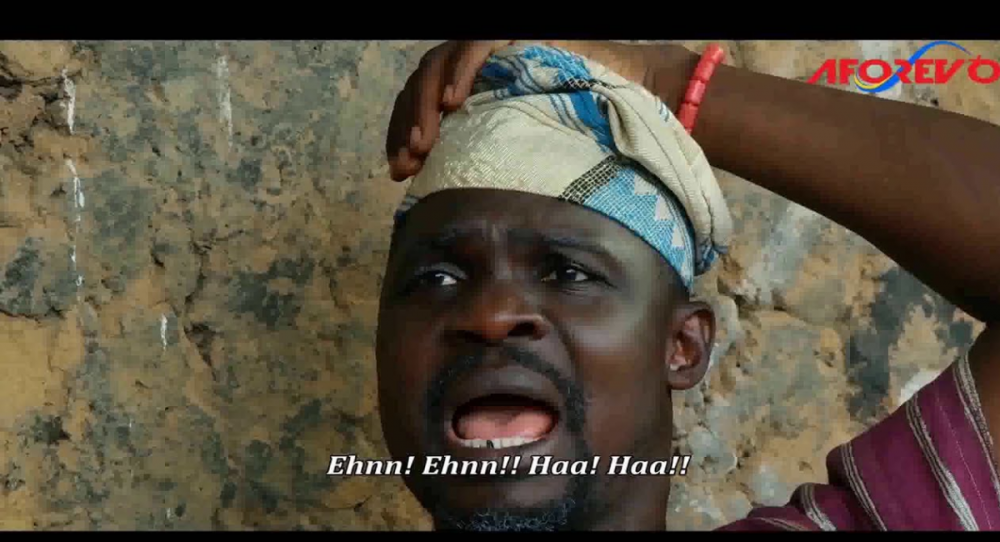 Human right lawyer, Monday Ubani, on Wednesday disclosed that embattled Nollywood actor, Olanrewaju Omiyinka, popularly known as Baba Ijesha is entitled to bail under the provisions of the Nigerian constitution.

Naija News had earlier reported that the actor who was detained by police for alleged sexual assault was granted bail on Monday.

The development has been condemned by some considering the nature of the alleged offence, while others have applauded the magistrates who granted him bail.

Ubani in an interview with Punch said, “I am always interested in the prosecution of any alleged criminal, especially those suspected to be sexual offenders. However, I do not believe the best thing to do is to keep such suspects in detention indefinitely.”

“The issue of bail is constitutional. This is a conditional right guaranteed under Section 35 of the constitution. Once a person can get reliable sureties and the offence is a bailable one, then bail ought to be granted and trial should commence.”

According to Ubani, it is only when the court has tried a person and found him guilty that such a person should be subjected to confinement for a prolonged period.

He said keeping a suspect in perpetual custody without conviction was clearly a violation of the presumption of innocence as contained in Section 36(5) of the constitution.

He said, “Now that the courts are not in session, why can’t bail be granted to prevent violation of constitutional provisions and congestion of police cells?”