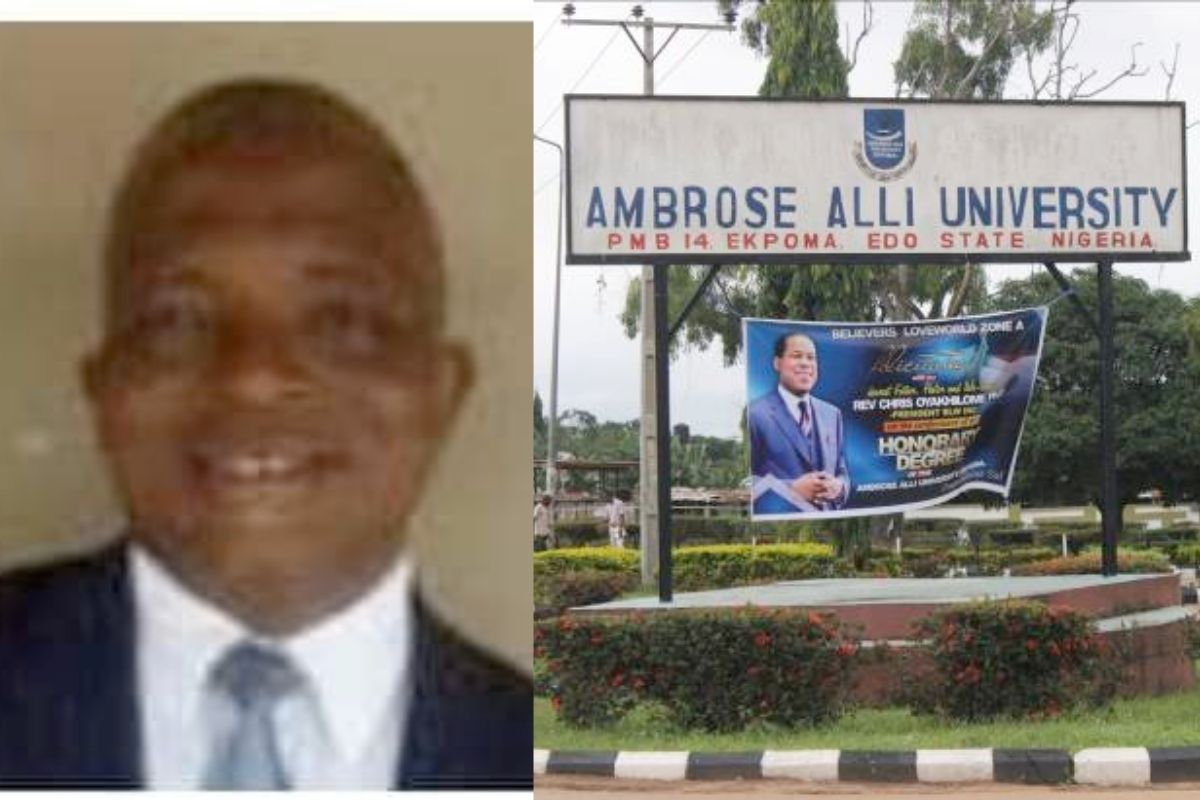 Professor Osadolor Odia, a lecturer of the Ambrose Alli University, Ekpoma, Edo State who was abducted days ago by unknown gunmen has regained his freedom.

Naija News had reported earlier on Friday that a professor of Engineering and former Head of the Department of Mechanical, Engineering at the AAU was kidnapped by gun-wielding gunmen.

It was gathered that Odia was heading to his farm at Egoro, Ekpoma, in Esan West Local Government Area of Edo when he was cornered by the assailants.

The assailants were said to have contacted the family and demanded a ransom of N18 million before he would be released. Subsequently, Odia’s wife, Dr Amraibure, confirmed to newsmen that her husband was released by his abductors on Saturday, May 1 and that he had since reunited with his family.

She said: “I am happy to confirm to you that my husband has been released by the kidnappers. He received treatment for injuries sustained and he has since been discharged from the hospital and rejoined the family,”

Mrs Odia, however, refused to disclose if any ransom was paid to secure the release of her husband.

“I can’t tell you that. All I can say is that he is hail and hearty,” she added.

Meanwhile, former lawmaker representing Kaduna Central senatorial district, Shehu Sani, has called on the government to ensure that abductors of students of Greenfield University, Kaduna State, do not kill them, Naija News reports.