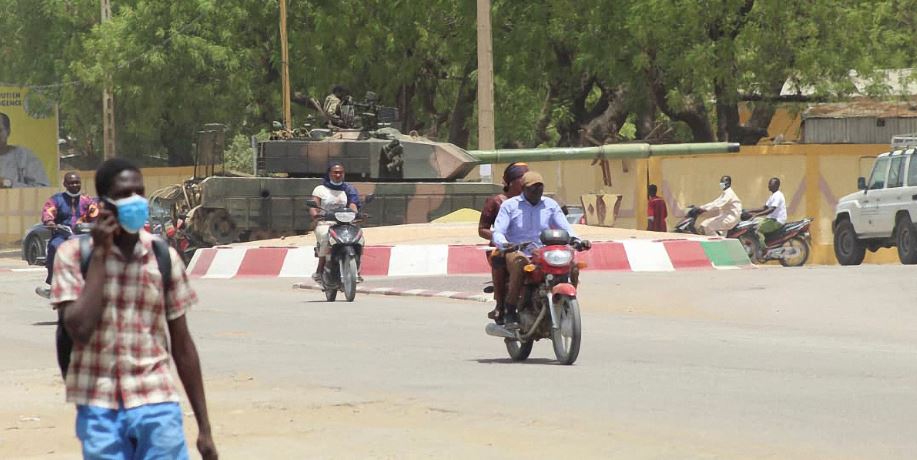 The Republic of Chad has reopened its borders hours after the death of its president.

Naija News had reported on Tuesday, April 20 that Idriss Deby Itno was shot dead while combating rebels in the Sahel country.

The Chadian president died just a day after his reelection as the country’s new leader, this online news platform understands.

Deby’s demise, however, led to the closure of all borders in Chad.

A curfew was also imposed on Tuesday, starting from the hour of 8 pm instead of 6 pm, a statement by the country’s new transitional military council noted.

The communique made available to reporters was signed by the military council’s spokesman Azem Bermandoa Agouna, Naija News reports.

In another news earlier, a student of the Obafemi Awolowo University, Ile-Ife, Osun State in Nigeria, killed himself over depression, Naija News reports.

It was reported that one Emmanuel Adedeji, a two hundred level student of the varsity, consumed a poisonous substance to end his own life after he failed to thrive in a business he invested in.