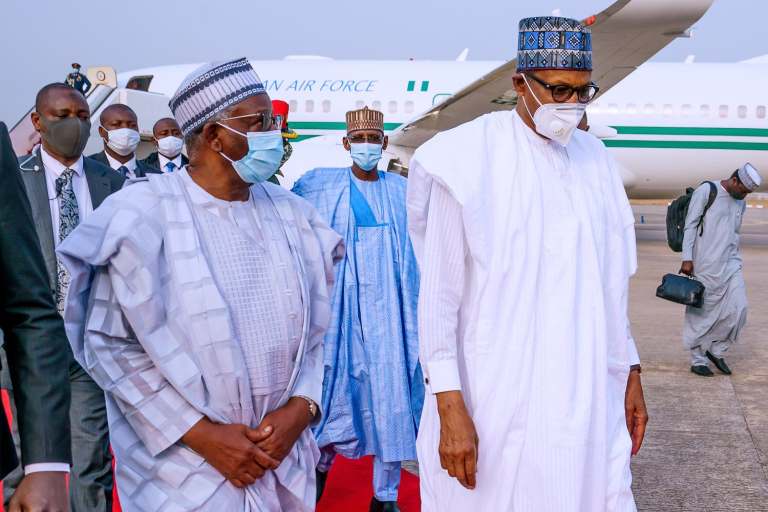 President Muhammadu Buhari has said his medical check-up in London, United Kingdom went very well as a result of the best wishes of Nigerians.

He stated this while speaking with newsmen on Thursday shortly after his arrival in Abuja after the trip.

When asked how he felt after the medical checkup in London, the President said, “It went very well, after your well wishes.”

On what Nigerians should expect from his regime going forward after the rest in London, the President simply said, “Continuity.”

“We went through the system, there was a committee by the Minister of Police Affairs.

“They gave me some names and he happened to be the one chosen. He knows his job, he has been in it for a long time, he went through all the training, he has the necessary experience. So, we have a high expectation from him,” he said.