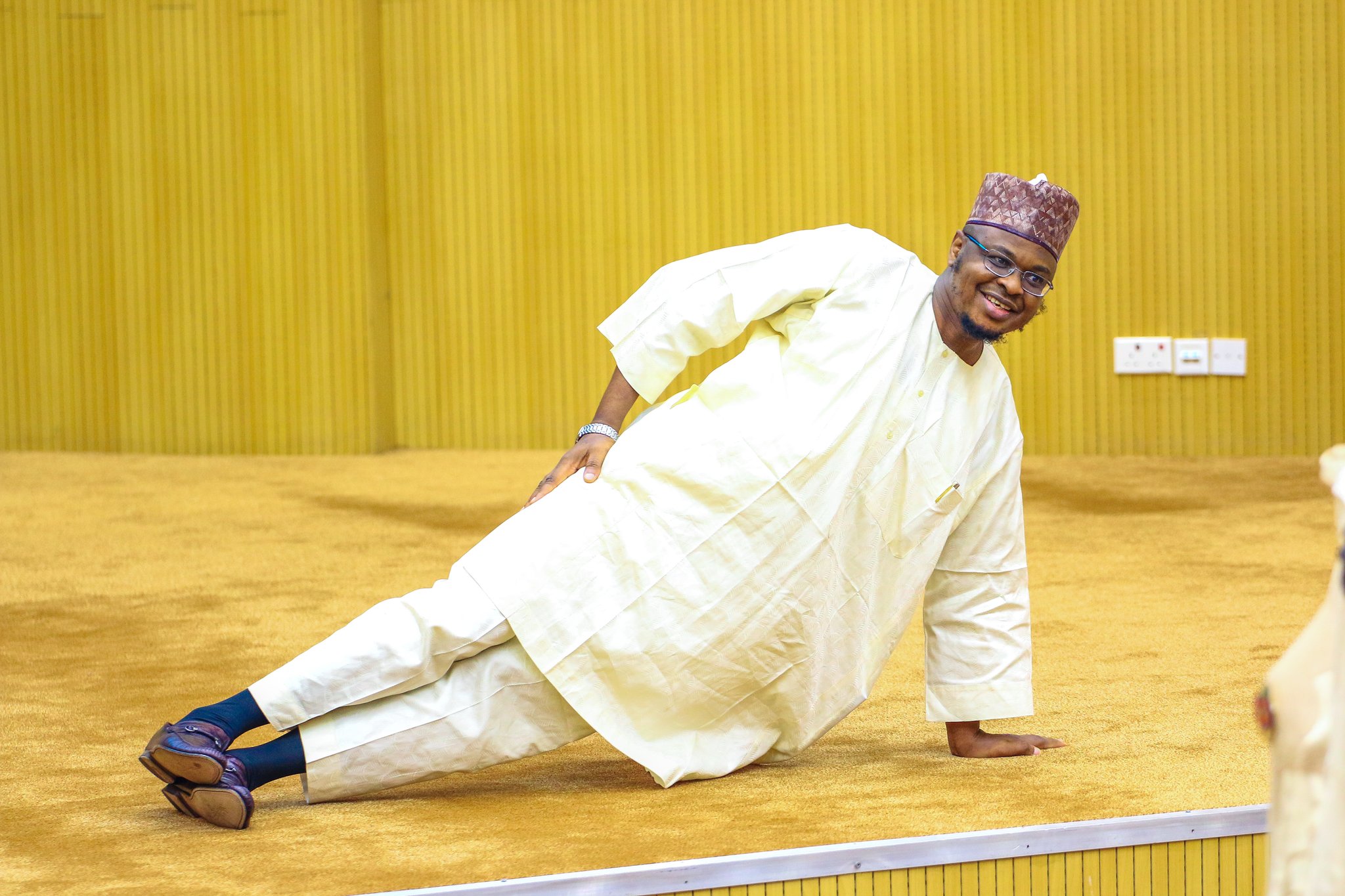 A video has emerged on social media showing Nigeria’s Minister of Communication and Digital Economy, Isa Pantami, vowing not to take up public appointments.

Naija News reports that the Minister has been in the news recently over his controversial views on terrorism and the killing of ‘infidels’.

In a video by PeoplesGazette, Pantami was caught expressing his utter rejection of public service.

The minister, who is in charge of key security information of Nigerians, condemned his colleagues who took public appointments, vowing never to join them.

He condemned his colleagues who took public appointments and vowed never to join them.

President Buhari ignored this and other views of Mr Pantami’s and put him in charge of Nigeria’s crucial telecoms infrastructure. pic.twitter.com/EKXksWkgqG

Recall that Pantami had once revealed how joyful he used to feel with the killing of those he considered infidels.

Pantami in his submission while responding to audience questions about his views on the then leader of the terrorist group, Osama Bin Laden, he still consider the leader of the extremists a better Muslim faithful to himself.

Recall that Bin Laden was responsible for bringing down the World Trade Centre in an attack that claimed over 3,000 lives in 2001.