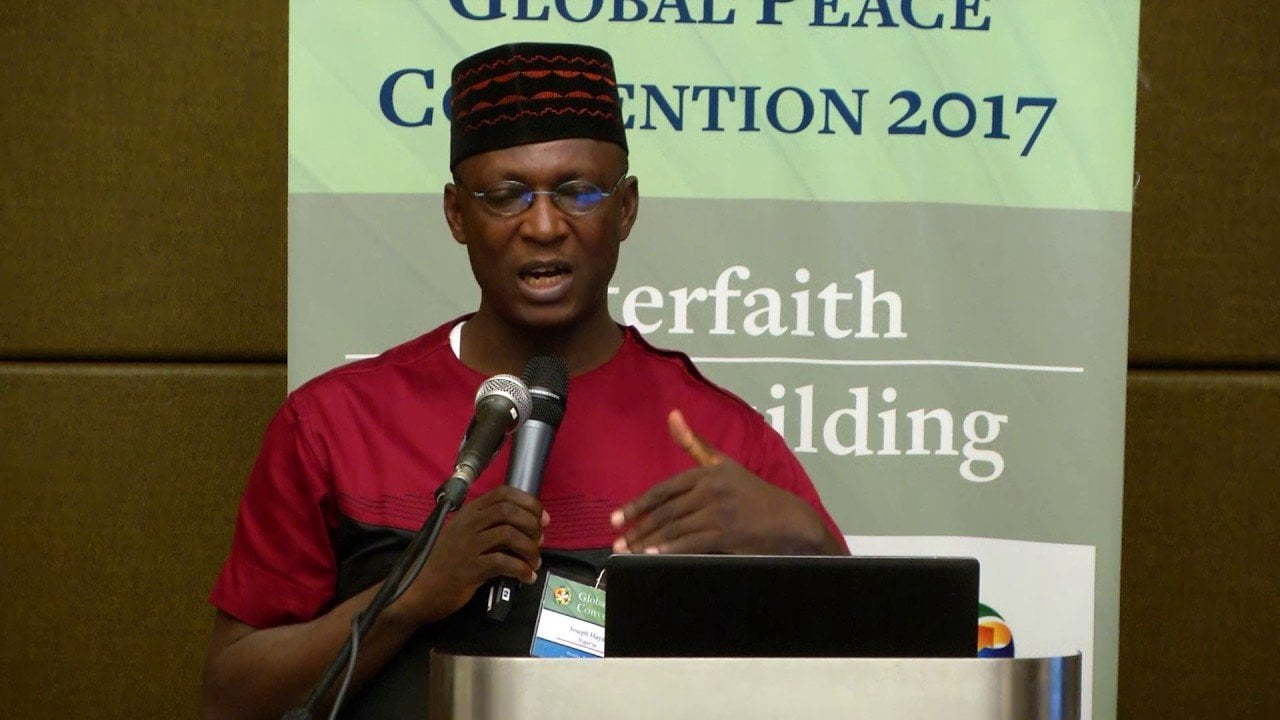 The Christian Association of Nigeria, CAN, has hit out at the Nigerian Supreme Council for Islamic Affairs, NSCIA, over statements it described as laughable.

Naija News reports that the Chrisitian body was responding to critics by the muslim organization over alleged plots to Islamise the judiciary.

CAN’s Vice Chairman, Northern region, Rev. John Hayab, while conversing with reporters on Tuesday, March 30 said the the NSCIA leaders are making comments as if they do not have any good knowledge of Nigeria. Naija News understands that the development is in view of the NSCIA’s call for a census and religious profiling of all government workers in the country.

However, Hayab while commenting on the Muslim body’s stand, said they should stop talking and face the realities on the ground.

He said: “This (criticism) is laughable and a serious display of ignorance from the representatives of NSCIA. They said so many things without sparing a thought for the realities on the ground. The Muslim body also spoke as if its leaders do not have any good knowledge of Nigeria.

“However, we believe they simply want to continue in their mischief and misleading of gullible followers. “Nigerian Christians are yearning to see the day a true census of people, workers and every group will be done in this country at least some lies will be put to rest,” Hayab added.

READ ALSO  I Do Not Believe In God Any Longer - Singer, Jonathan

In another news, former minister of aviation, Mr Femi Fani-Kayode, has condemned in totality an outfit worn to a movie premiere by popular Internet sensation, Toyin Lawani.

Naija News reports that Lawani took to her social media page to share photos of herself in a racy nun outfit which she wore to the entertainment gathering.