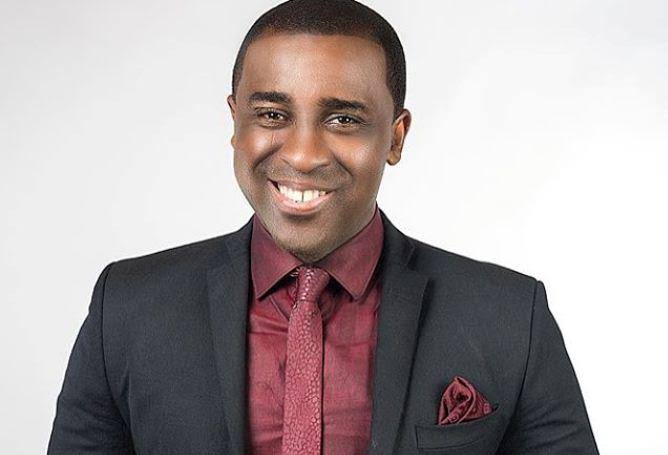 Popular Nigerian TV show host, Frank Edoho, on Monday condemned the judges on Nigerian Idol for their harsh criticism of the contestant on the music show.

This is coming after award-winning Nigerian singer, Seyi Shay, who is one of the judges on the show, criticised a 17-year-old singer.

Seyi Shay while reacting to the singer's performance, described it as terrible, saying he's "never going to make money being a singer."

According to her, "I am laughing because I can't just believe what I just heard. Who told you to come (to) the show's audition? You should go back and tell them they're not your friends. That was not a good one. You have a sweet, token voice but your performance is terrible. You're never going to make money being a singer."

The statement of the Nigeria singer has attracted reactions from Nigerians with many describing it as harsh.

Edoho who took to his Twitter account to react said, "I think the judges of Nigerian Idol should be calming down. They are a tad harsh. #nigerianidol."

Meanwhile the teenager has reacted to the statement of Seyi Shay, he said, "This broke me Emotionally and Psychologically, but God got me !!"