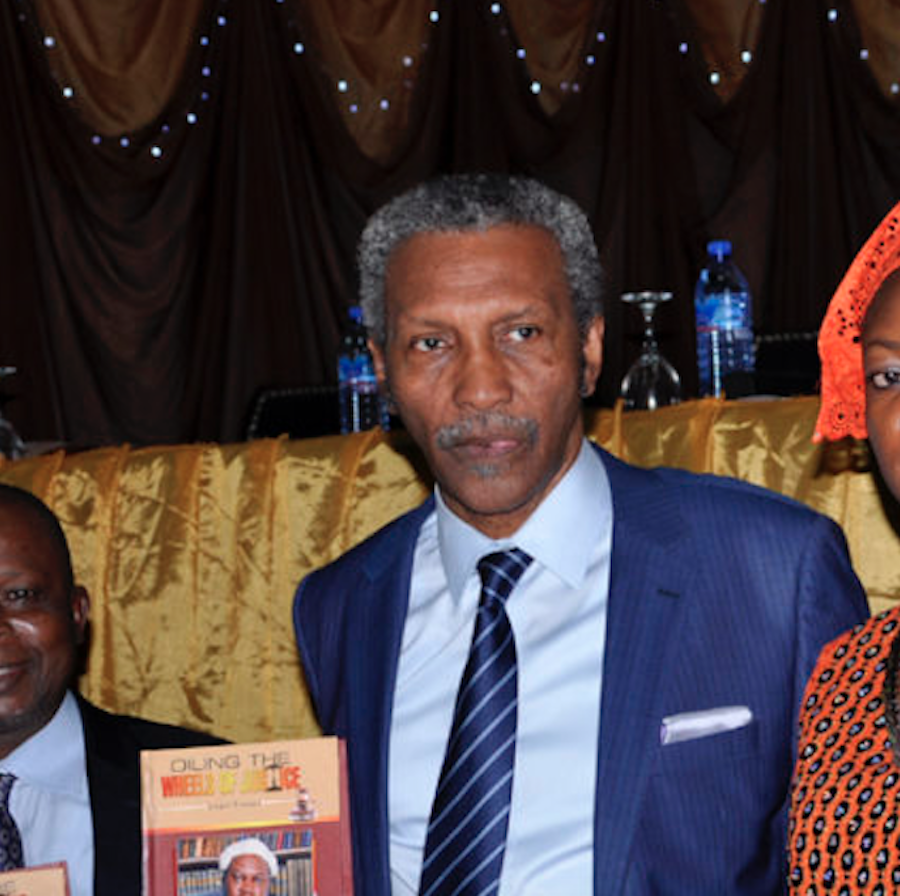 Justice Olabode Rhodes-Vivour has called on judges not to rely on some Supreme Court decisions as they are now outdated.

Naija News reports that he made the call while speaking in Abuja on Monday at a valedictory session in his honour after clocking the mandatory retirement age of 70.

Justice Rhodes-Vivour stated that some of those decisions do not make sense, adding that they should be laid to rest and never followed.

Although stare decisis implies that judges must “stand by your decisions and the decisions of your predecessors, however wrong they are and whatever injustice they inflict.”

He also called for the amendment of the Electoral Act to shift the burden of proof to the Independent National Electoral Commission to “prove that it conducted a fair and reasonable election” because the petitioner has an uphill task proving his petition in accordance with the Electoral Act.

In 2008 on secondment by the federal government, he was posted to Sierra Leone judiciary as a justice of the supreme court of Sierra Leone.

On his return to Nigeria, he was appointed as a justice of the supreme court on September 16, 2010.

With Rhodes-Vivour’s retirement, Mary Ukaego Peter-Odili becomes the second most senior justice of the apex court after the Chief justice of Nigeria (CJN).