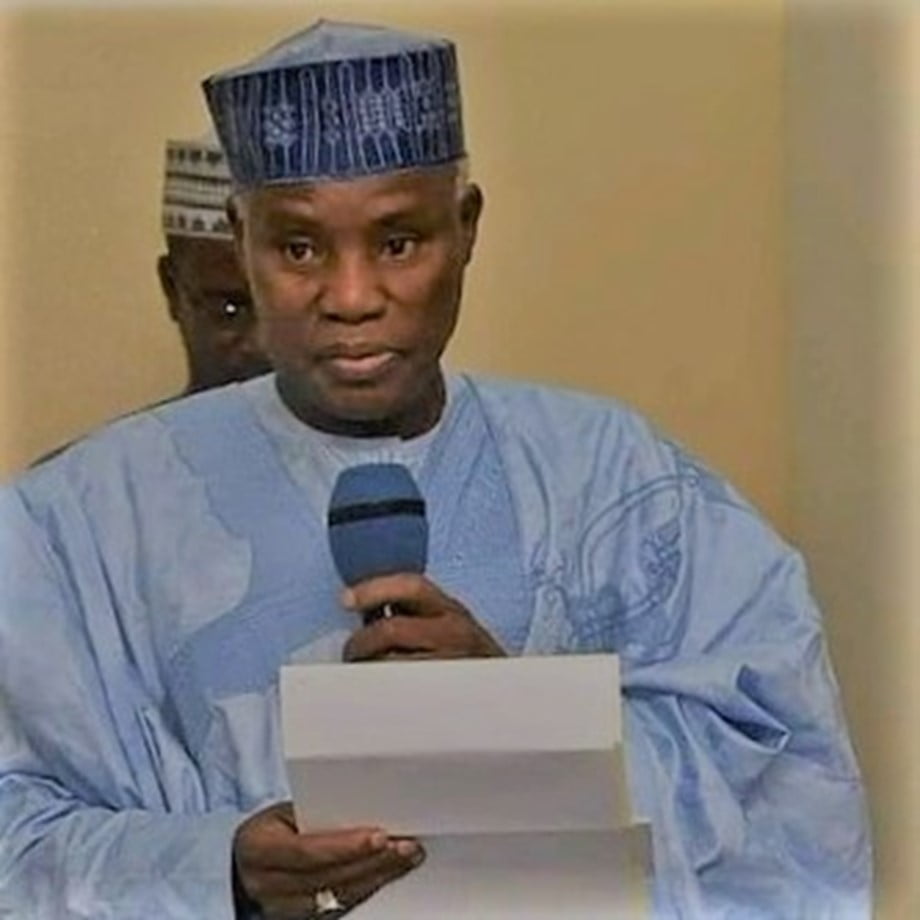 The Minister of Defence, Major General Bashir Magashi has declared that some ‘merchants of violence benefitting from insecurity are responsible for the current security challenges in Nigeria.

The Minister stated this on Monday during a One-Day National Defence and Security Summit held in Abuja, the nation’s capital.

He added during the event held at the National Defence College that the insecurity in the Northeast and some other regions has plunged Nigeria into a critical situation which needs decisive and urgent actions.

“We are in a critical situation that requires the understanding, buy-in, support and collaboration of important stakeholders and key players in this strategic option and national task,” he said while restating the imperative of kinetic measures to address the current security challenges in the country.

“This is important to minimize distractions and maximize civil support in order to facilitate operational success and mission outcomes.

“It is in this light that I consider this National Defence and Security Summit organized by the DHQ as both apt and timely. I therefore affirm and declare my support for it,” he noted.

Magashi lamented that those fanning the flame of insecurity, kidnapping, banditry, and other challenges in the country must not be allowed to have their way.

He, therefore, called on all stakeholders to support the military in the fight against insurgency.

In his words, “Merchants of violence are threatening to tear the very foundations of our nation; a time when diverse manifestations of security threats dot the landscape and impact individuals, communities and almost all sub-national entities in disconcerting ways; a time when fear and uncertainty pervades the land; and a time when global indicators of national insecurity give room for serious concern.”

“Physical insecurity in Nigeria expectedly, has both forward and backward linkages to different shades and forms of national security. Indeed, it is linked to political instability, economic under-development, and social inequalities.”

In a related development, Naija News earlier reported that Nigeria’s Chief of Defence Staff (CDS) Gen. Lucky Irabor has disclosed that the military is more than prepared to crush insurgency and restore peace in the country.

Irabor made this known during a One-Day National Defence and Security Summit with the theme: “Promoting Kinetic Operations as a major Plank for Counter-Terrorism and Counter-Insurgency in Nigeria” on Monday in Abuja.