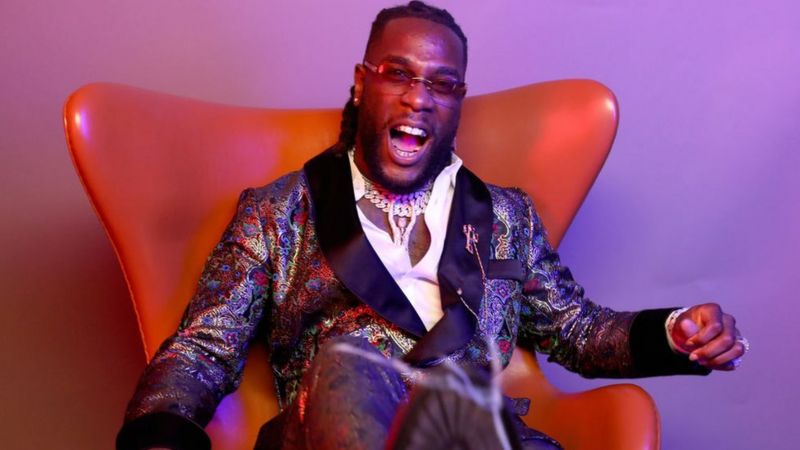 Award-winning singer, Burna Boy on Saturday disclosed that he would have won a Grammy in 2013 if Nigeria had leaders that take the youths seriously.

Recall that the talented singer won the ‘Best Global Music Album’ category at the 2021 Grammys.

Burna Boy while speaking during an interview with BBC Africa said he would have on the award if the right environment was created by our leaders.

He said: “If the environment was conducive and we had leadership who took the youth seriously and certain infrastructure in place, I probably won’t be winning a Grammy in 2021. I probably would have won in 2013 or 2014.”

“I’m basically the stone that the builders refused when it comes to, you know, being here (in music). I was very relieved because I deserved it. I was hoping a situation wouldn’t happen where I didn’t get what I deserved.”

Burna Boy said his experience should inspire others that they can succeed regardless of the odds.

He added: “I saw this moment happening back in 2012. I just realised it (the music struggle) was bigger than me. It’s like I used to do this on the streets and everyone is going crazy, but now I don’t see anyone better than me.”

“So, it’s like this is serious now. Anything is possible. Whatever situation you may be in wherever you find yourself doesn’t really determine your future or stop you from not considering your dreams as being dreams.”

“In the end, we’re in an environment that doesn’t believe in itself before they even think of believing in you.”

He expressed optimism that his recent feat would open up more opportunities for Nigeria and Africa’s music industry.