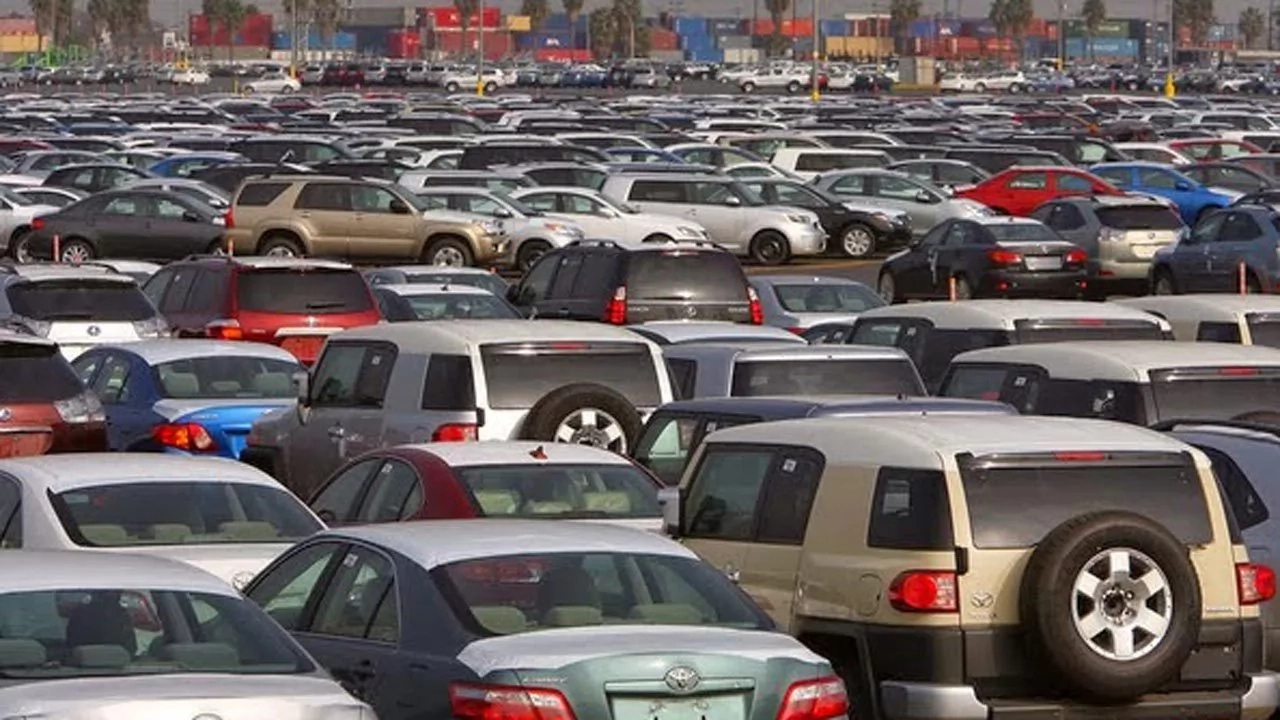 The Association of Motor Dealers of Nigeria has urged the Federal Government to further extend the slash in duties and tariffs on imported vehicles.

Recall that President Muhammadu Buhari’s led government in January 2020, announced a mouthwatering reduction of tariffs on imported cars, a development that was lauded by car dealers and owners in the country.

The Comptroller-General of the Nigerian Customs Service, Hameed Ali, who made the announcement during an interview with newsmen on Tuesday, January 26, revealed then that the service is awaiting official communication from the Finance Ministry to fully effect the development.

Naija News understands that Ali disclosed that the vehicle tariff reduction is contained in the 2020 Finance Act and initiated by the NCS to ease the cost of transportation in Nigeria.

“I have been torn apart by many people criticizing the new tariff, saying I used my connection to get it done but this is in the interest of Nigeria,” he said.

Subsequently, the government declared the slash of duties and tariffs on cars and minivans that carry less than 10 persons from 35 per cent to five per cent, a well-appreciated development by Nigerians.

However, having enjoyed the reduction for two months, industry operators under the aegis of the Association of Motor Dealers of Nigeria appealed to the government to extend the slash further.

According to them while conversing with reporters in Abuja, cars and minivans made up the bulk of vehicles used for intra-city and inter-city transportation. Speaking on behalf of the operators, the National President, AMDON, Ajibola Adedoyin, said, “The reduction is a welcome development.

Adedoyin added: “We’ve been at the forefront of this for some years now, trying to let the government know that there is a need to allow levies be reduced on imported used vehicles. We’ve made several presentations to relevant authorities.”

“However, we feel there is still room for improvement. Our line of argument is that whatever affects transportation affects the economy and I think it was based on that thinking that the reduction in clearing cost was only limited to commercial vehicles and tractors.”

“The cars should be included in this tariff reduction. We are not making a case for luxurious ones. They shouldn’t have limited it to vehicles that can carry more than 10 persons.”

“If you look at our roads, there are some vehicles that are used for commercial transportation that only carry six or seven passengers. These sorts of vehicles are widely used commercially.”

The AMDON president reiterated that this was why the association was calling on the government to do more and capture this category of vehicles in the tariff reduction.

Meanwhile, the Vice President of Nigeria, Professor Yemi Osinbajo has assured the citizens of the country that the nation is capable of overcoming all its current challenges.
Osinbajo added that Nigeria has a great future and he believes all the challenges facing the nation are surmountable.