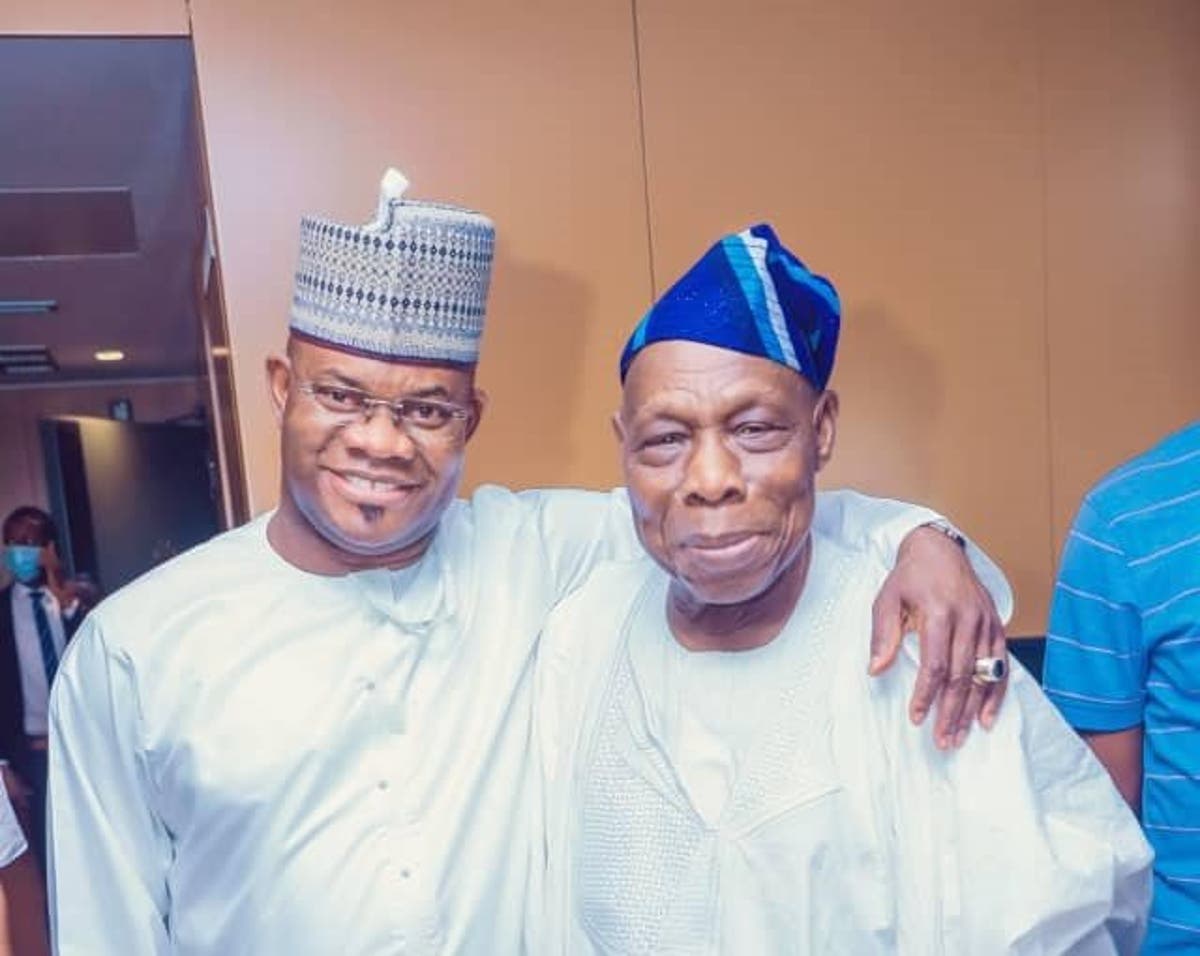 Naija News reports that Obasanjo had on Sunday met with Governor Bello in Lokoja, the Kogi State capital. 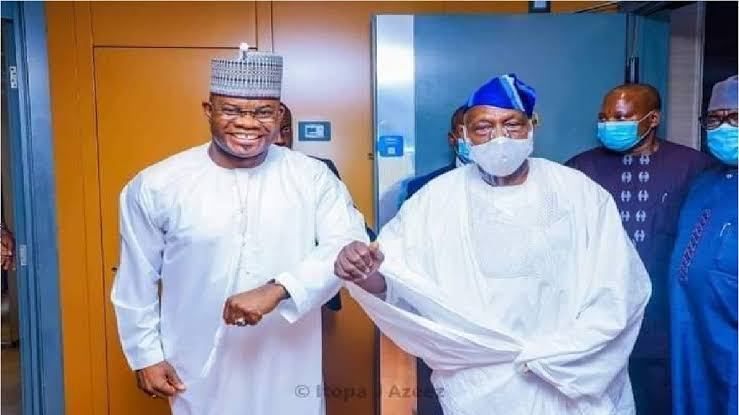 A statement issued late Sunday night by the governor's Chief Press Secretary, Mohammed Onogwu, said his principal and the former President met behind closed doors and had a "fruitful discussion" that centered on security.

The Chief Press Secretary quoted Obasanjo as urging Governor Bello to sustain his efforts in providing security in his state.

The former president and military head of state noted that Kogi is central to the nation's peace and development. 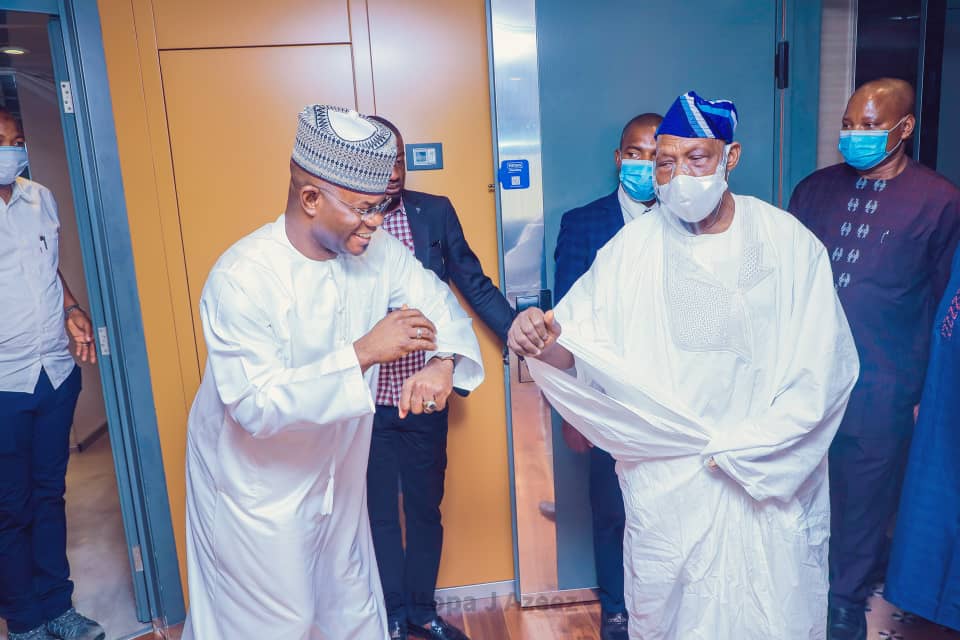 Speaking on Monday, the Director-General of GYB2PYB, Oladele John Nihi, said the visit was borne out of the ex-President's deep love for youths.

Nihi described the meeting as timely and a confirmation that former President Obasanjo cares for the nation's stability.

"Obasanjo is one of the few Nigerian former leaders with the interest of the youths at heart," he said.

"We are not surprised to see him coming out openly to acknowledge the good works of Governor Yahaya Bello.

"He did it because he is a progressive leader that wants the country to move forward against all odds.

"I knew this when I personally met with Baba for the first time in 2019, at his Ota country home." 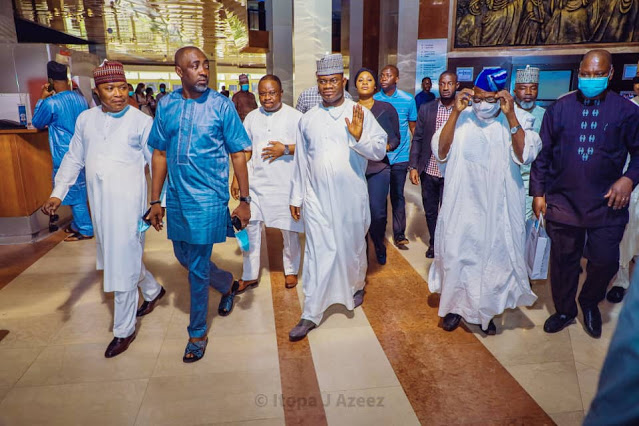