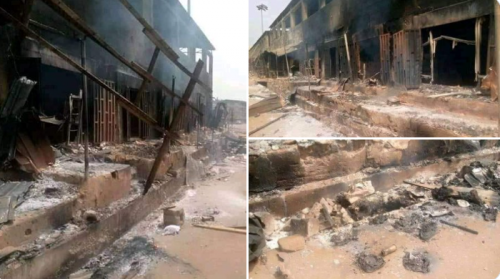 An undisclosed number of people have lost their lives and property destroyed following the clash between members of Eastern Security Network and soldiers in Orlu, Imo State.

It was reported that the crisis started following the clash between ESN volunteers and police which resulted in deaths.

Eyewitnesses who spoke on the incident disclosed that there were sporadic shooting and residents took cover to avoid stray bullets.

Naija News had earlier reported that Governor of Imo State, Hope Uzodinma on has imposed a 6pm to 6am curfew in some affected Local Government Areas of the State following the breakout of violence on Monday.

It was gathered the violence is a result of clashes between gunmen and a combined team of police and soldiers in Orlu, Imo state. 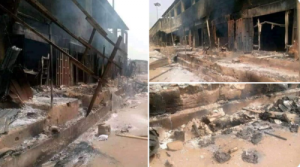 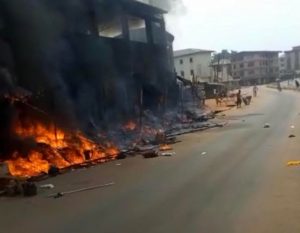 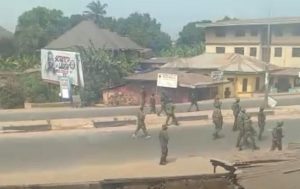 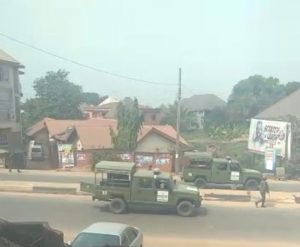