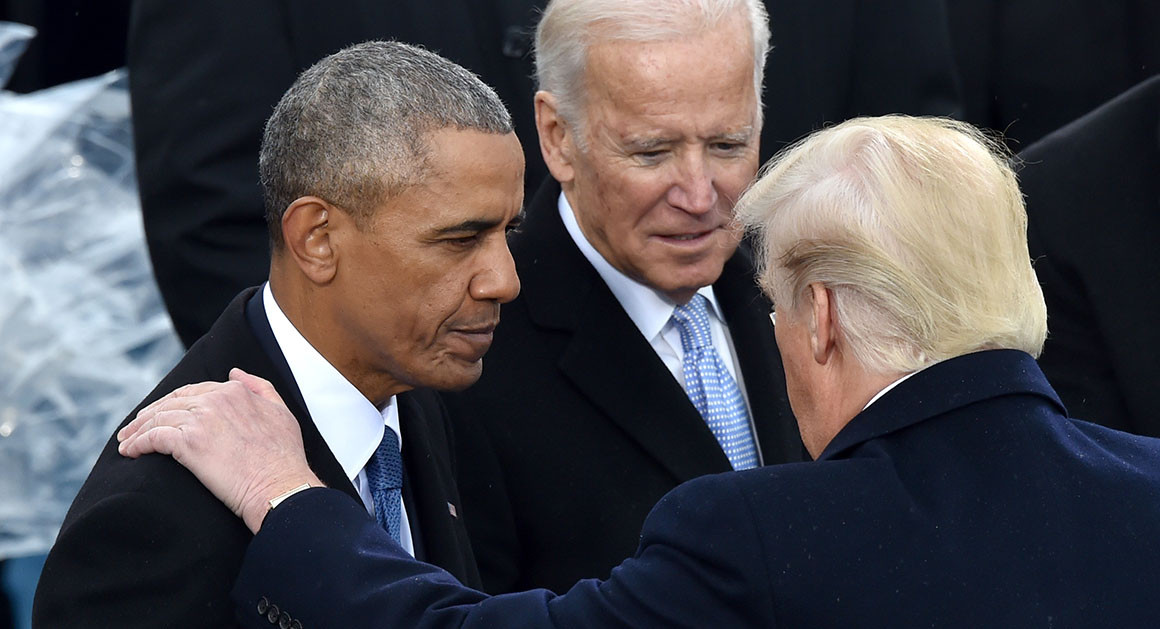 A former President of the United States, Barack Obama has told Donald Trump, his successor, that Joe Biden, a former US Vice President is unstoppable as the next president, despite the legal shenanigans of the incumbent President.

The former US President said that he believes the results of the US election 2020 — which Trump continues to rail against, citing unfounded claims of voter fraud — are just.

Obama’s statement is coming after he had previously warned Donald Trump in a 60 Minutes interview that his attempt to delegitimize the election, by making wild allegations, is dangerous to US democracy.

“They appear to be motivated, in part, because the president doesn’t like to lose and never admits loss,” he said.

“I’m more troubled by the fact that other Republican officials who clearly know better are going along with this, are humouring him in this fashion.

“It is one more step in delegitimising not just the incoming Biden administration, but democracy generally. And that’s a dangerous path,” Obama said.

Obama joined Biden on the campaign trail for the first time late October, praising his former vice president while also slamming Trump, for failing to focus on the nation, particularly during the ongoing coronavirus pandemic.

“It wasn’t personal,” Obama told King of his remarks against Trump. “The truth is everything I said, I was just stating facts.”

“It is not my preference to be out there,” he added. “I think we were in a circumstance in this election in which certain norms, certain institutional values that are so extraordinarily important, had been breached – that it was important for me, as somebody who had served in that office, to simply let people know, ‘This is not normal.’ “