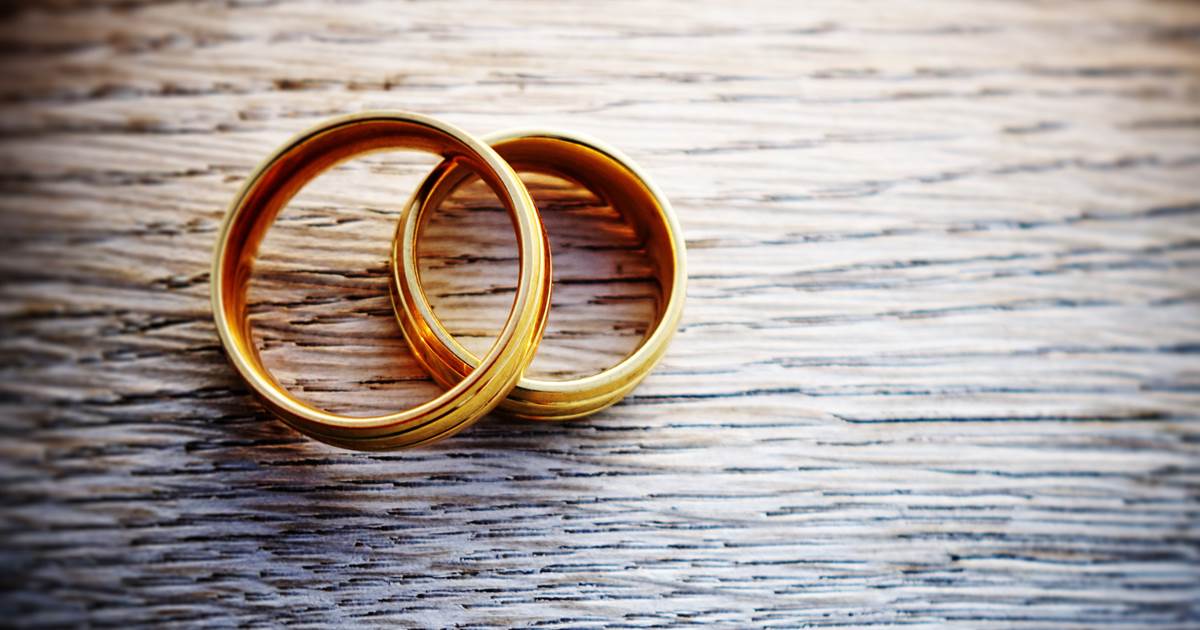 A young man has caused a barrage of reactions on social media after he proposed to his girlfriend during an intense prayer session.

As seen in a now-viral video on social media, the young man knelt on the ground holding a proposal ring while he patiently waits for his prayer warrior girlfriend to open her eyes.

Feeling excited and shocked with the act, the lady ran out of the praying room after the man looked straight to her with the proposal ring.

Watch her funny reaction below;

Moment a man proposed to girlfriend during prayers

Meanwhile, a few weeks ago, a video emerged online in which a Nigerian lady rejected her boyfriend’s proposal because he refused to kneel down while proposing to her.