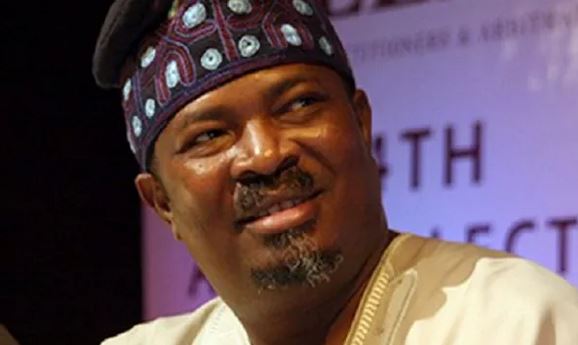 The President of the Nigerian Press Organisation and Arise TV boss, Nduka Obaigbena, has replied National Broadcasting Commission (NBC) that his television station could not have published “unverifiable materials.”

Naija News had reported earlier that three Nigerian television broadcasting media houses were fined a sum of nine million naira (N9,000,000) by NBC over the coverage of the #EndSARS protest carried out by Nigerians against police brutality in the West African country.

Arise TV owned by Nduka, Channels Television and AIT were each awarded N3m fine over “unprofessional coverage” of the EndSARS protests across the country by the NBC.

Reacting to the fine, Obaigbena who demanded law and order and security for all and sundry in the country, said there should be free speech and people should be given the right to protest without hindrance and take their ideas to build a better society.

“We should follow the rule of law and the constitution of the country. We should have free speech and we should give the people the right to protest without hindrance and take their ideas to build a better society,” he said.

Obaigbena, while speaking on the recent fine imposed by the NBC on Channels, Arise News and AIT, described the situation as being between the devil and the hard place, stating that the organisations could not have published unverifiable materials.

The Arise TV boss, however, noted that he would engage NBC and make known their stance.

“We are between the devil and the hard place. We were witnesses to the shootings. So, we could not have published unverifiable materials. We would engage the NBC and we would let them know that we have a stake in this country and that we will always publish the truth,” Obaigbena said.