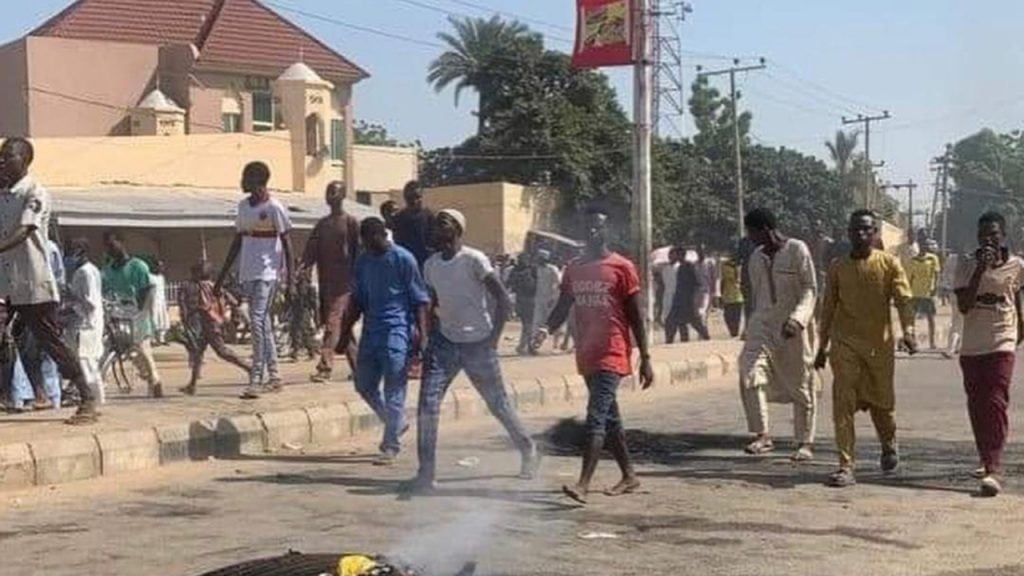 One of the patriotic Nigerians who have been fighting for years for good governance in the country, Aisha Yesufu,  has called out Northerners over their ignorance on the ongoing crisis in the country.

The activist, in two minutes and a few second video clip posted on her Twitter account on Wednesday, October 21 said that the Northern youths have been brainwashed by their political and religious leaders.

According to her, the Arewa youth have been made to believe that the ongoing nationwide #EndSARS movement is targetted at removing President Muhammadu Buhari from the seat of power. She noted that Buhari has brought nothing to the north rather than poverty and insecurity, wondering why they still blindly stand behind him despite been victims.

Speaking in the Hausa language, Aisha accused the president of enriching only his immediate family and careless about the progress of the north where he belongs as well as the nation at large. Aisha challenged the Arewa youths to wake up from their deception and face the reality that Buhari has nothing to offer.

Her statement reads; “Northerners, I salute you all, I understand that you have been brainwashed on the ongoing crisis by your leaders. Both the religious and political leaders amongst you have convinced you that the movement is against the North, creating enmity between you and the Southerners with claims that the movement is targetted at removing President Muhammadu Buhari from his position.”

“Of what use is the Buhari, what has he brought to the North? except for the poverty and insecurity. He keeps enriching himself and his family, marrying his children out to children of elites when he himself was as poor as anything before he was elected into office.”

“You hardly could afford to buy even a mattress for your personal use while he keeps sending his children abroad, turning you all to slaves,”

“Continue with your foolishness while they keep using you to get votes”.