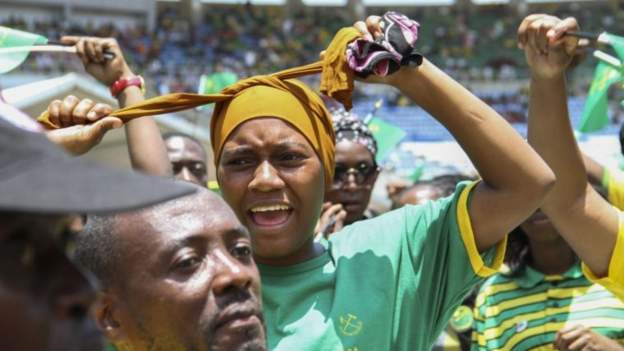 Tanzania’s Electoral Commission says voters who have lost their voting cards can use their driver’s license or passport to vote in next week’s election.

However, the commission said the names on the license plates must match those on the ballot papers registered with the commission, according to a statement posted on its Twitter account.

President John Magufuli, who is seeking re-election, is facing opposition from Tundu Lissu.

The United States last month expressed its displeasure over the “excessive tension” ahead of the election.

It comes 10 days after foreign offices in Tanzania called for free and fair elections in the country.