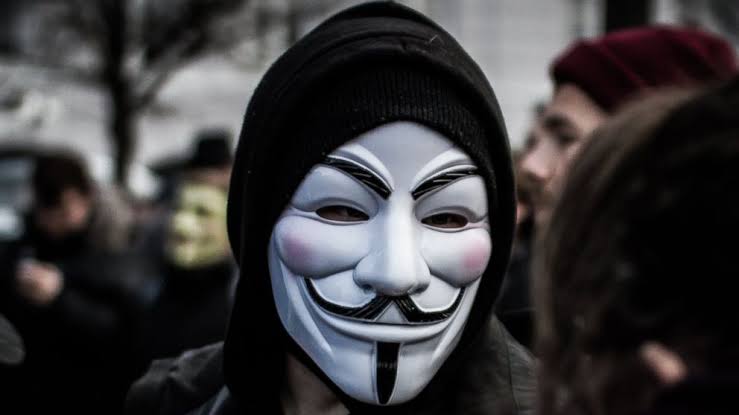 A group of people identified as the Anonymous have hacked the websites of the Central Bank of Nigeria, and the Economic and Financial Crimes Commission.

The group in its claim to the development threatened to hack more government websites.

Recall that on Friday, they hacked the Twitter handle of the National Broadcasting Commission and the account is still under their control having grown from 10,000 followers to 22,500.

The group noted that they support weak against the powerful and stand for justice.

They listed their values as human rights, autonomy and self-governance, resistance against tyranny, a more humane society.

Anonymous further stated that their actions are in support against the brutality of the police.

The group tweeted on Saturday about the protest hashtags in Nigeria and other places.

Confirming the CBN and EFCC hit, they put up messages and screenshots.

“#Anonymous #OpNigeria #EndSARS #EndSARSNow #ENDSARSOPPRESSION. Official website of @officialEFCC has been taken down in support of #EndSARSProtest. You should have expected us! #EndCorruptionInNigeria.”