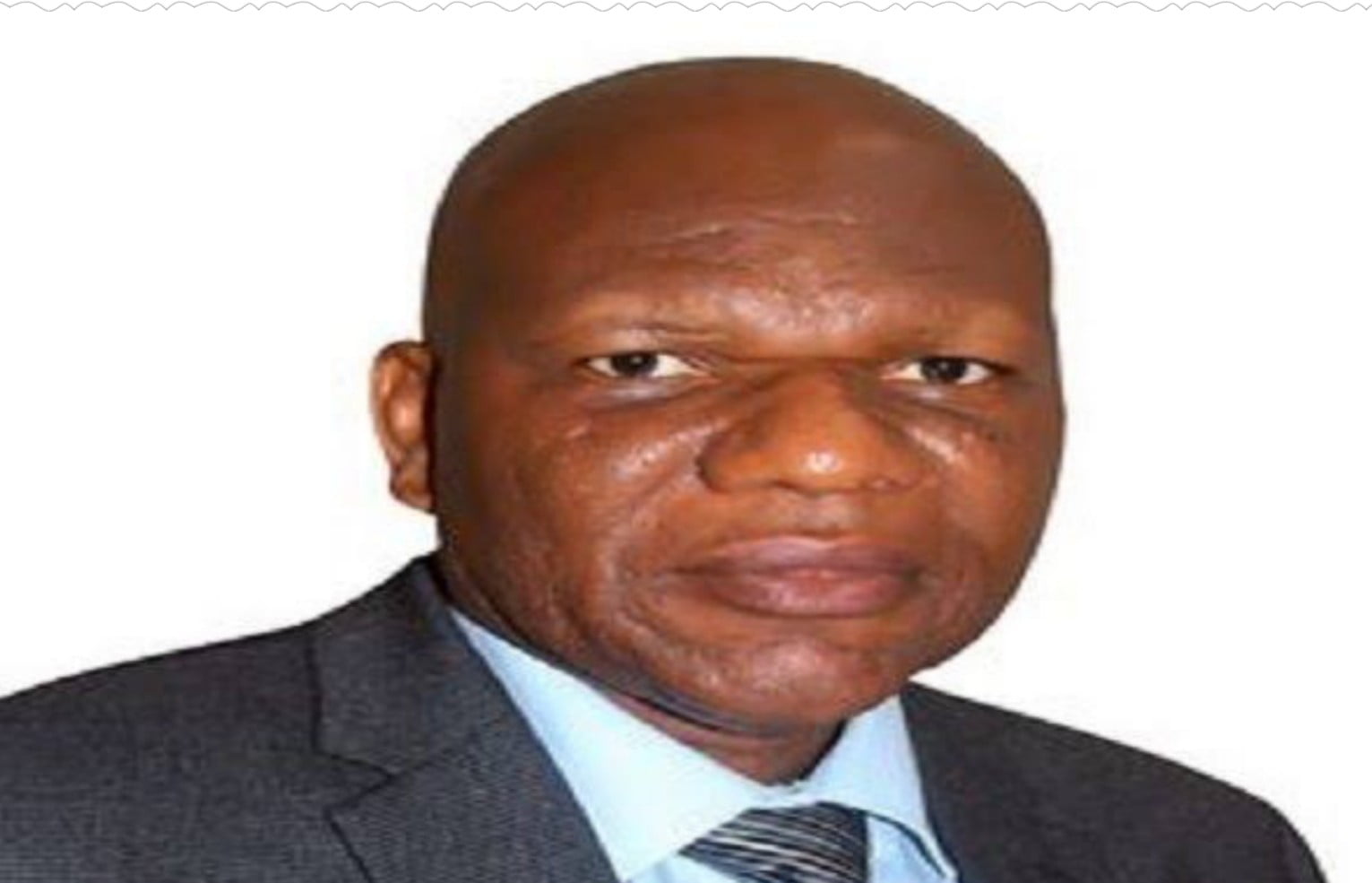 The Peoples Democratic Party (PDP) has rejected the choice of the Vice-Chancellor (VC) of Obafemi Awolowo University (OAU), Ile-Ife, Prof Eyitope Ogungbenro Ogunbodede, as the Chief Returning Officer of the Ondo State election.

The chairman of the National Campaign Council of the party, and the Governor of Oyo State, Engr. Seyi Makinde, who raised the alarm on Thursday, expressed concern over getting free and fair elections if the Independent National Electoral Commission (INEC) insists on the choice of Ogunbodede as the Returning Officer for the election.

Makinde, while addressing newsmen on Akure, Ondo State capital, said the party totally rejected the choice of Ogunbodede, calling for the replacement of Ogunbodede, adding that he cannot be a fair party in the proceedings by virtue of their association.

According to him, Ogunbodede is a known crony of Rotimi Akeredolu, the candidate of the All Progressives Congress and hails from Owo, the same hometown as the candidate. He cannot be a fair party in the proceedings by virtue of their association.”

He also explained that “Professor A. S. Bamire, the Deputy Vice-Chancellor (Academic) of the Obafemi Awolowo University, Ile-Ife, who conducted the training of returning officers is not also a neutral party for the purpose of this election”

He however, called on INEC to replace Ogunbodede name.