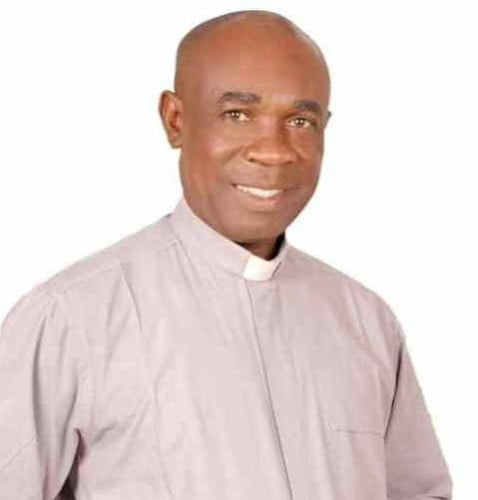 A Catholic Priest has been reportedly kidnapped for the second time by suspected Fulani herders in Delta State.

According to the report reaching Naija News at this time, Rev. Fr. Jude Onyebadi, the Parish Priest of Saint’s Peters & Paul, Issele Asagba, has been abducted for the second time in four years.

It was reported that the clergyman was abducted during the weekend at his farm where he visited just to inspect his farm produce and settle workers for the job done for him.

Naija News learnt that Onyedadi was first kidnapped in December 2016 while working on the same farm, but was released after a few days. He was said to have been monitored by the gunmen who swindled him to an unknown location.

Further reports revealed that the Priest during the last attack was taken away into the bush alongside three workers on his farm who eventually were later set free while the priest is being held back for ransom. The search party organised by the family members of the priest in conjunction with locals in the area, including members of the local vigilance group, have not yielded the desired results.

Confirming the incident, the Communication Director, Catholic Diocese of Issele Uku, Rev. Fr. Charles Uganwan, told newsmen that the matter had been reported to the security agencies, adding that members of the church had embarked on prayers for his release unhurt.

However, the suspected Fulani herdsmen have not yet made contact with any person in the family nor demanded ransom, Naija News learnt.

Uganwan, therefore, pleaded with the kidnappers who may not know that he is a priest to release him unconditionally. On his part, when contacted, the state’s Police Public Relations Officer (PPRO), DSP Onome Onovwakpoyeya, said: “The police have been dispatched to the bush to rescue the Catholic Priest.”