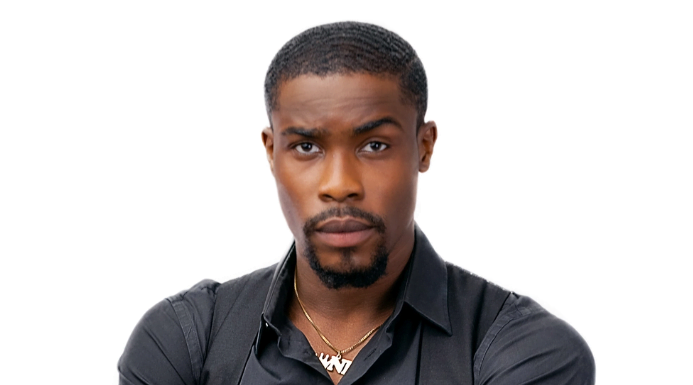 He was evicted during the live eviction show on Sunday night.

Prior to Neo’s eviction, his love interest vee was the first housemate to evicted. The 26-year-old Delta State native is a ride-hailing app driver.

Meanwhile, Just a few hours to the Lockdown season’s grand finale of the Big Brother Naija Show, the finalists were treated to one last Saturday night party, this time with evicted housemates in attendance.

BBNaija: Nengi Breaks Down In Tears As Ozo Ignores Her At All-White Night Party [Video] 1

It was all fun until the party ended and housemate, Nengi broke down in tears, lamenting that most of the evicted housemates who she thought were her friends ignored her during the party, including her ‘best friend’ Ozo.

Laycon, Vee and the other housemates tried to console and encourage her to forget about the people that ignored her and channel her mind to those that love and root for her.