Nigeria has won its case against the Process & Industrial Developments Limited and will no longer pay the $9 billion judgment debt.

Recall that in August 2019, a British judge ordered the Nigerian government to pay $9 billion in assets to the firm.

The P&ID had reached a deal with the Nigerian government in 2010 to build a natural gas plant – but the deal fell through two years later. The firm then sued the government for failing to provide the gas or install the pipelines it had promised to build.

In a judgment on Friday, Judge Ross Cranston of the High Court of Justice Queen’s Bench Division Commercial Court, London, United Kingdom, granted grant Nigeria’s applications for an extension of time and relief from the sanctions.

He held that P&ID “has contributed to the delay, and it will not by reason of the delay suffer irremediable prejudice in addition to the mere loss of time if the application is permitted to proceed. Although not a primary factor, fairness in the broadest sense favours an extension in this case.”

Here is the court document below verifying the report 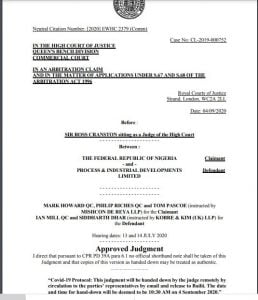 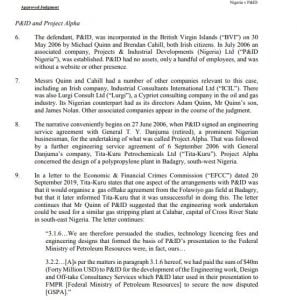 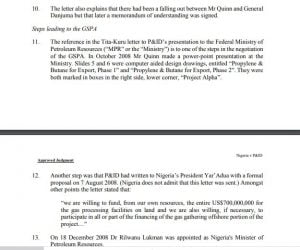 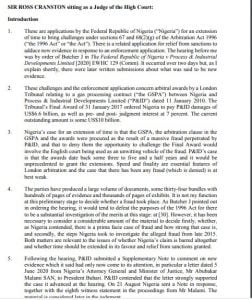