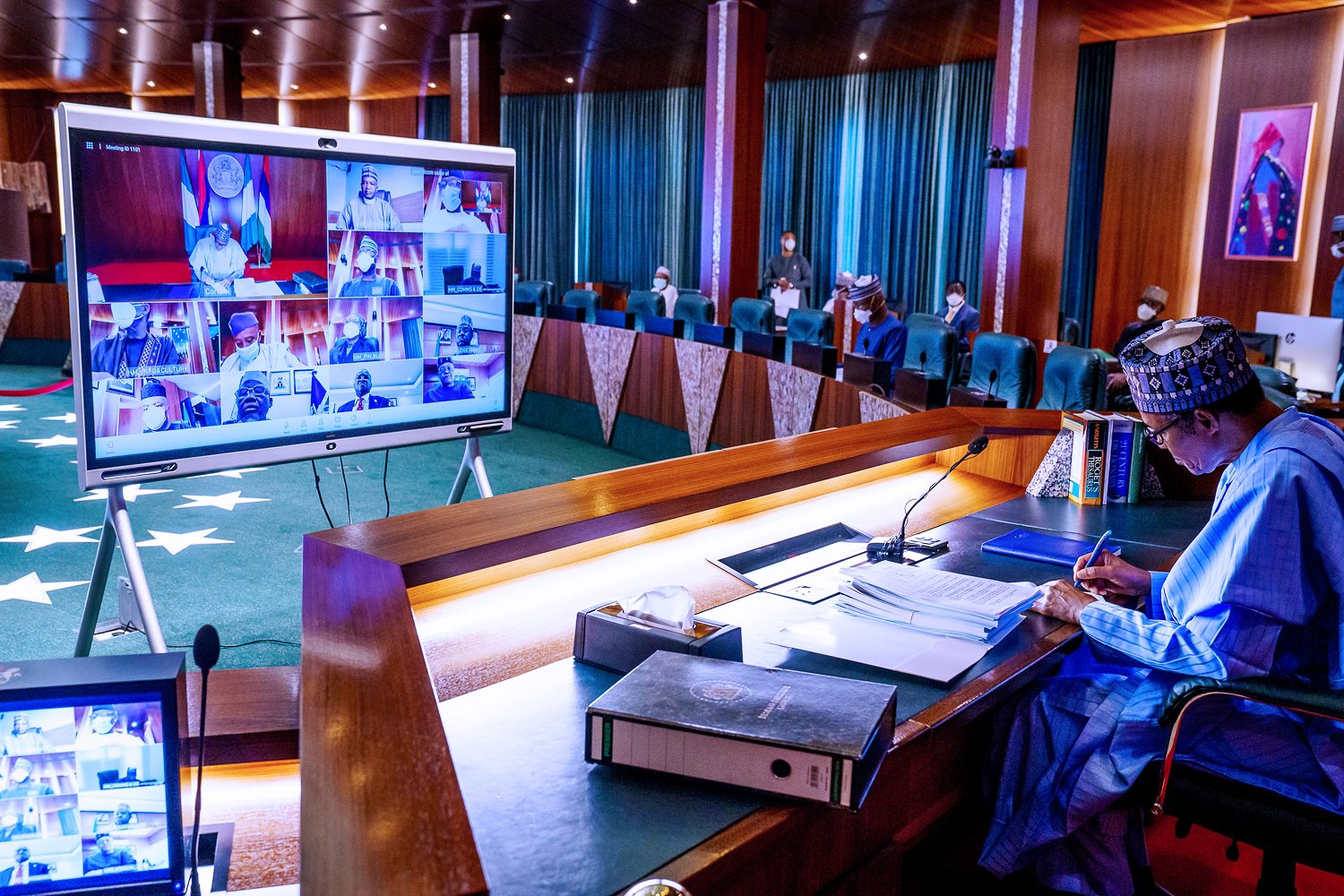 President Muhammadu Buhari on Thursday attended the virtual Extraordinary Session of the Economic Community of West Africa States’ (ECOWAS) Authority of Heads of State and Government on the political rocking Mali.

Naija News reports that the ECOWAS emergency meeting was held following the military coup d’etat in Mali on Tuesday.

Recall that the Malian military on Tuesday arrested the President and the Prime Minister after several months of protests by Malians over his government.

Few hours after the incident, the President of Mali dissolved his cabinet and announced his resignation.

He had said, “I want no blood to be spilt to keep me in power,” BBC quoted him as saying.