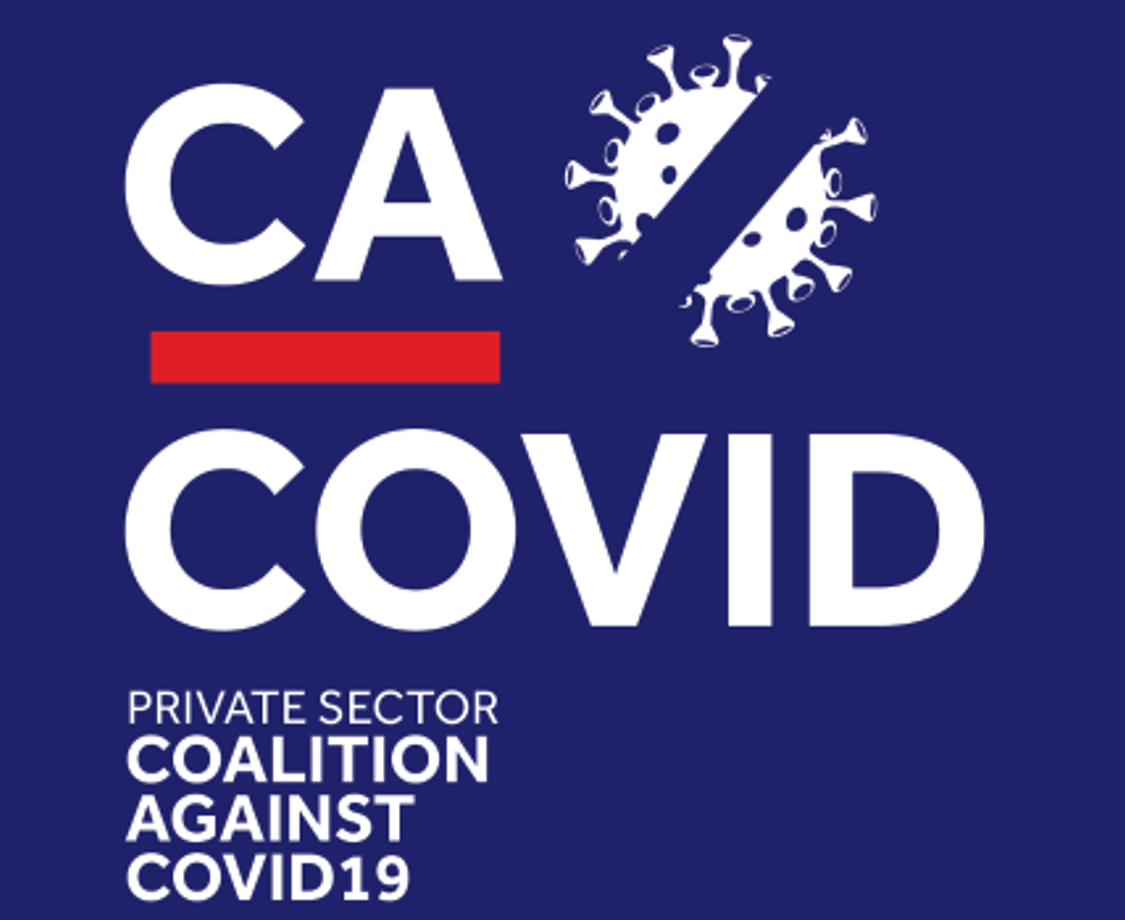 The administrator of the Organised Private Sector Coalition Against COVID-19 (CACOVID), Zouera Youssoufou on Thursday, August 6 disclosed that about ten million Nigerians will share N23bn worth of palliative.

She noted that the sector has commenced the distribution exercise which is targetted at reaching 1.6 million households.

Naija News recalls that President Muhammadu Buhari in May 2020, approved the opening of five COVID-19 Donor Accounts. Also, the Central Bank of Nigeria (CBN) in April disclosed that CACOVID donations received have risen to N25.8 billion.

According to Youssoufou on Thursday, the palliatives were to mitigate the effect of the coronavirus pandemic. The CACOVID administrator revealed further that about 10 million people in 774 local government areas in 36 states and the Federal Capital Territory (FCT) will receive the palliative.

“The coalition’s primary focus was to aid the Federal Government in the fight against COVID-19. We are turning our attention to offering reprieve to households who have been adversely affected by the scourge of the virus”, Youssoufou revealed.

The statement added, “through this programme, we will be reducing the risk of a second viral wave by encouraging people to remain indoors rather than exposing themselves when seeking to provide food for themselves and their families. We worked with the Nigeria Governors Forum (NGF) to target the number of households based on the 2016 population survey.”

A 10kg bag of rice, a 5kg bag of Garri or semolina, 20 pieces of pasta, two cartons of noodles, 5kg of sugar, and 1kg of salt are packages to be provisioned to each household depending on the location, Naija News understands.

“We have started doing the flag off across the country. We have so far flagged off Edo, Bayelsa, Kano, Yobe, Delta and today, we are doing it in FCT and Sokoto”, the administrator added.