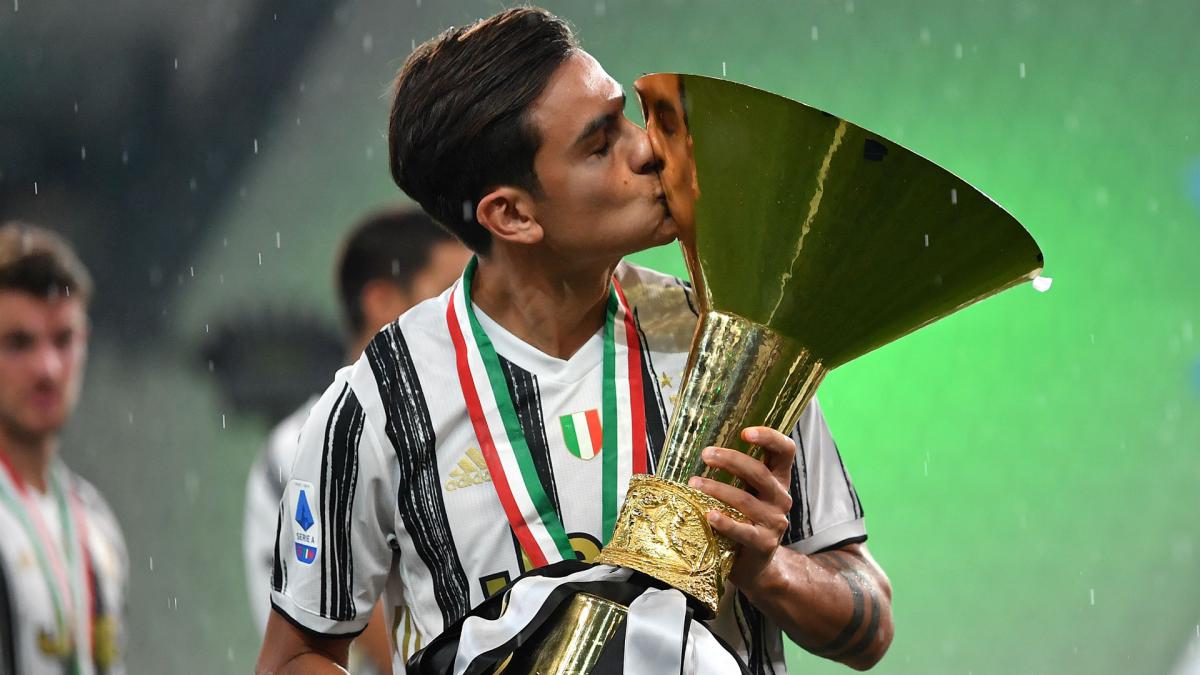 The controversial decision made by Lega Serie A on Tuesday, August 4, comes after both men helped Juventus to a record 9th consecutive Serie A Title last week.

The 26-year-old player recorded 11 goals in 33 Serie A outings for his club while his Portuguese teammate, Ronaldo contributed to 33 goals this season.

Naija News understands that Ronaldo failed to retain the title he won in his first year at the Allianz Stadium, letting out the record to Dybala.