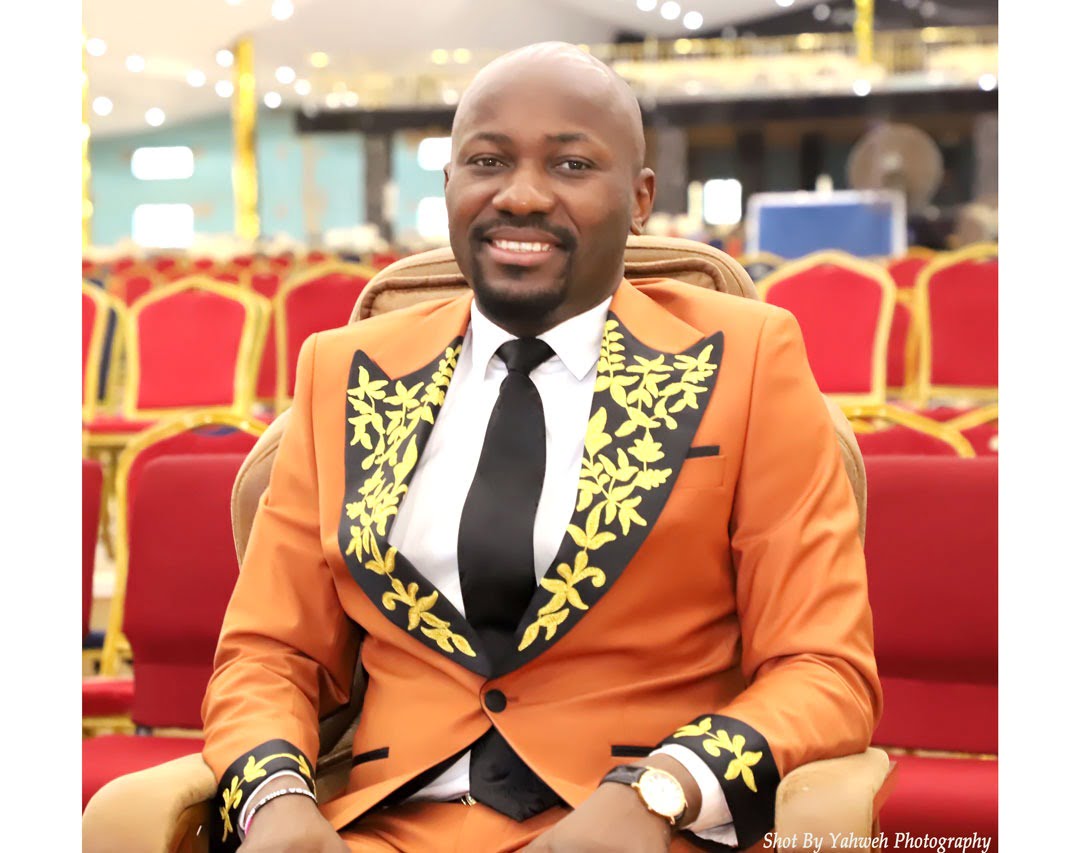 Naija News learnt the popular clergy man who is staunch supporter of Arsenal football clubs tated that the season is far from over for the Gunners.

The cleric said this while reacting to Arsenal’s Premier League 1-0 defeat to Aston Villa at Villa Park on Tuesday.

Arsenal saw their quest to qualify for the UEFA Europa League via the Premier League all but end, following a shock loss against their relegation-threatened hosts.

Trezeguet scored the only goal of the match in the first half, as Aston Villa boosted their chances of survival.

Reacting to the development, Suleman, who is a strong fan of the Gunners, wrote on his Twitter handle on Wednesday morning: “These guys just give somebody headache..well, it’s my typical Arsenal..Days after elevation to such great heights..we need proper investment for next season..the season ain’t over though..#COYG.”

Here is the Clerics’ tweets below

This guys just give somebody headache..well,its my typical Arsenal..Days after elevation to such great heights..we need proper investment for next season..the season ain't over though..#COYG