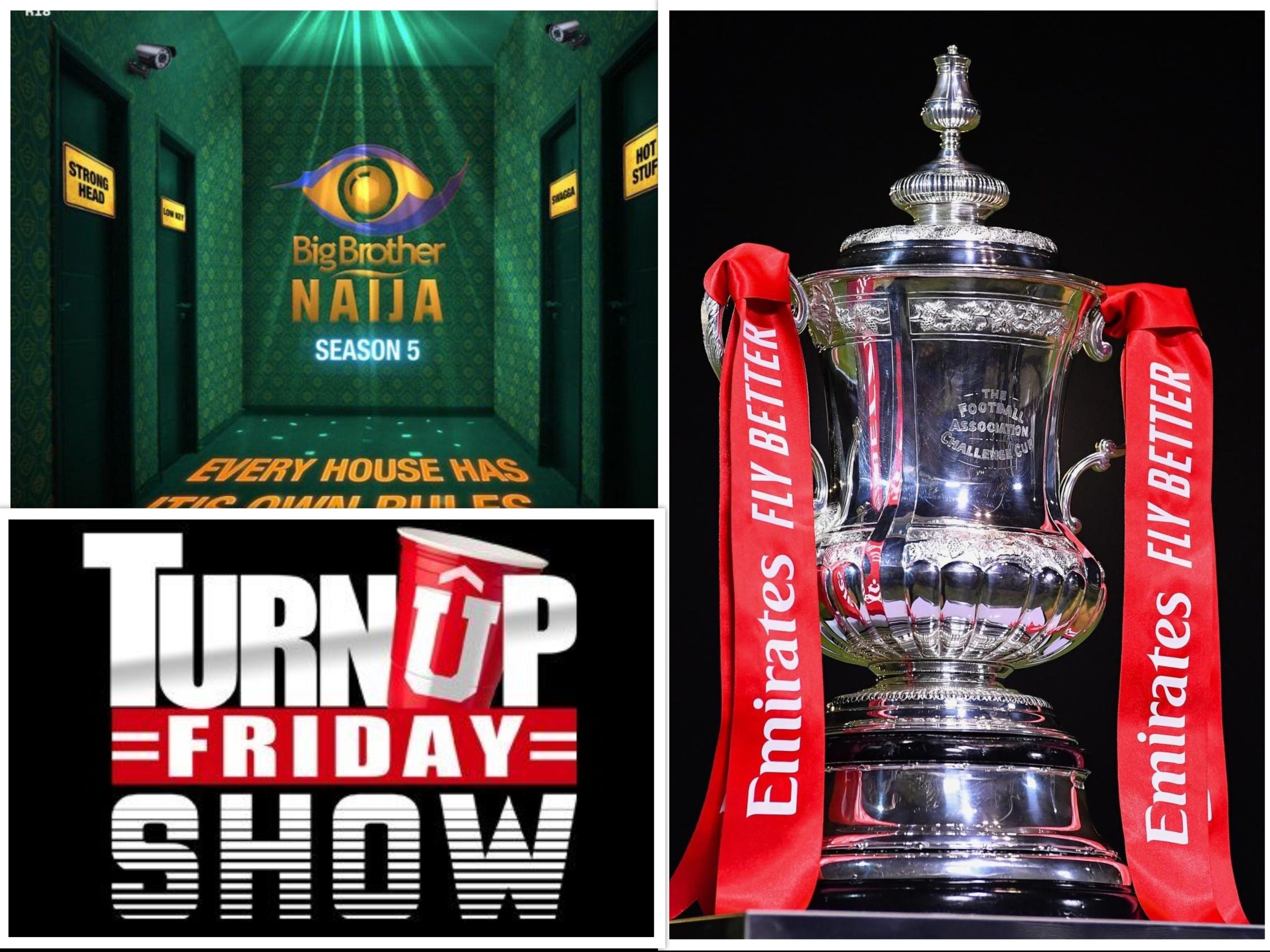 The fun starts with the Africa Magic Turn Up Friday with Pepsi on Friday night where you get to ‘gbese’ as usual and turn your home to a bespoke nightclub. This Friday, July 17, DJ Obi will be on the wheels of steel with Tiwa Savage and Tekno in the house to turn up with the Energy Gad, Do2dtun.

Sir Shina Peters will be bringing a blend of the best of Fela’s Afro and the beauty of the late Ayinde Barrister’s Fuji, mixed with the fast-pitched heavy drumming and swings of disco lovers to the show this weekend.

Those who have missed Owambes for weeks can have a feel of a first-rate performance by Sir Shina Peters. The show, which is aimed at bringing viewers the best entertainment through electrifying performances from top music bands in the country, had highlife singer, Flavour, serenading viewers last Saturday.

Sir Shina Peters (SSP) the Afro-juju maestro will take the ‘Owambe’ to another level. Just get ready to dance like never before; all you’ve seen in the past weeks cannot compare to what is about to hit your screen on Saturday.

Manchester United will face Chelsea in the FA Cup semi-finals, while Arsenal will take on Manchester City.

The semi-finals will take place at Wembley Stadium on the weekend of 18-19 July, and the final will be played at the same ground on 1 August. All remaining fixtures in the competition will be played behind closed doors due to social distancing measures around the coronavirus crisis.

Big Brother Naija (BBNaija) Season 5 begins on Sunday, July 19, 2020. The new season promises to be fun, filled with suspense, drama, twists, and the best of entertainment you can get anywhere on the continent. With the N85 million grand prize at stake, you can expect that the new housemates will bring their A-game to the show.