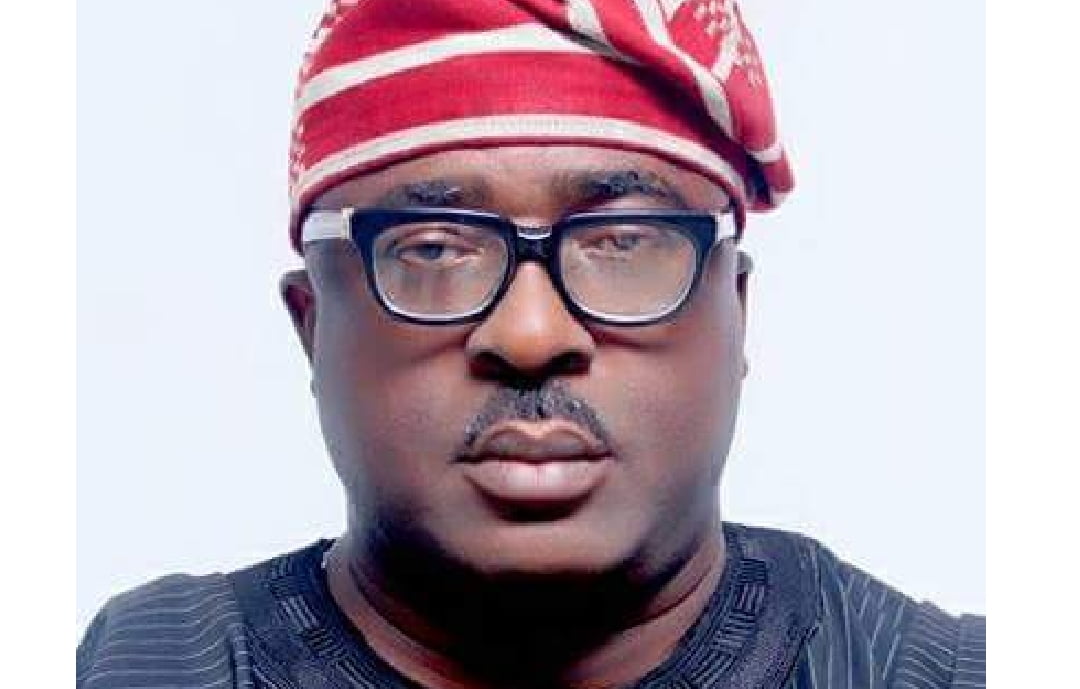 Eta also declared as vacant the office of the Deputy National Secretary of the party, Chief Victor Giadom.

It will be recalled the controversy surrounding the recent political developments in the All Progressives Congress (APC) earlier took another turn on Wednesday after Victor Giadom declared he has taken over as acting National Chairman of the party.

However, after Eta’s declaration, he reversed the decision by Giadom to cancel the Edo State Governorship screening exercise.

The saga follows the ruling by the Appeal Court in Abuja on Tuesday which upheld the suspension of Adams Oshiomhole as the APC National Chairman.

Naija News reports Eta is the third person to lay claim to the APC National Chairmanship seat after the court order on Tuesday.

Former Governor, Senator Abiola Ajimobi had been named by the party to take over the APC leadership after the court order.

However, Victor Giadom on Wednesday, announced he has taken over as acting National Chairman of the party.

Shortly after announcing his takeover, Giadom added that he has cancelled the Edo State Governorship screening exercise which disqualified Godwin Obaseki.

Shortly after the announcement, Eta also announced his take over of the party and disowned Giadom’s claim to the party’s leadership seat.

Eta is backed by the APC National Working Committee (NWC) to act on behalf of Senator Abiola Ajimobi.