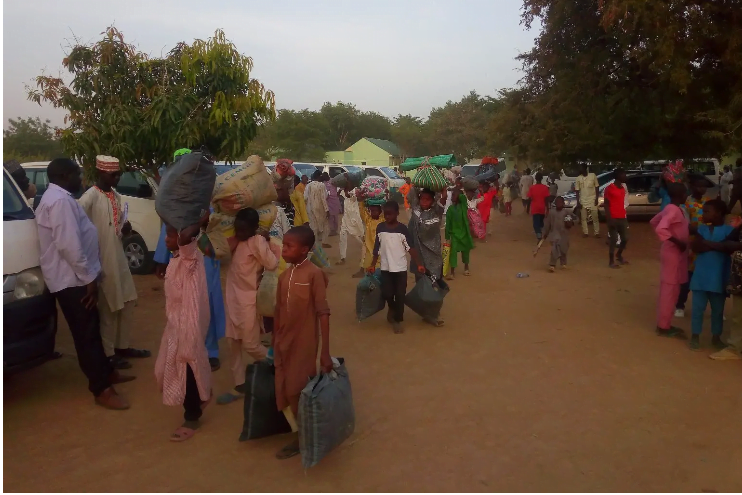 The approach at which state governors are repatriating the Almajiri’s to their various home states has been condemned by the Arewa Consultative Forum, ACF.

The forum in a statement recently made available to newsmen by its mouthpiece, Emmanuel Yawe, faulted the approach towards the repatriation which its described as clumsy and uncoordinated.

ACF, however, throws its support for the return of the Almajiri children to their various states but insisted that the process is very poor.

The ACF stated; “The decision to repatriate Almajiris to their states was taken by the Northern Governors Forum and we have no quarrel with that because we don’t believe in the Almajirinci system. It’s a retrogressive system. We don’t believe in it at all. It is against the human development of the North and the development of the country. So, the ACF is against the Almajirinci system.”

“So, the decision of the governors to take them to their states of origin and the state to find their families, we totally agree with it. This is because if somebody has given birth to a child, he should be in the position to look after that child and not to throw the child onto the streets.”

It added, “We support that decision. But the only problem is with the implementation. The implementation is very clumsy and the governors should sit up and implement in a proper way. The governors are implementing it haphazardly. It is not properly implemented. You can’t just carry the Almajiri in your state and without proper coordination with another state go and drop them and go away.”

Meanwhile, the Igbo socio-cultural organisation, Ohanaeze Ndigbo has called on Northern leaders not to resurrect the Almajiri institution after the Coronavirus pandemic.