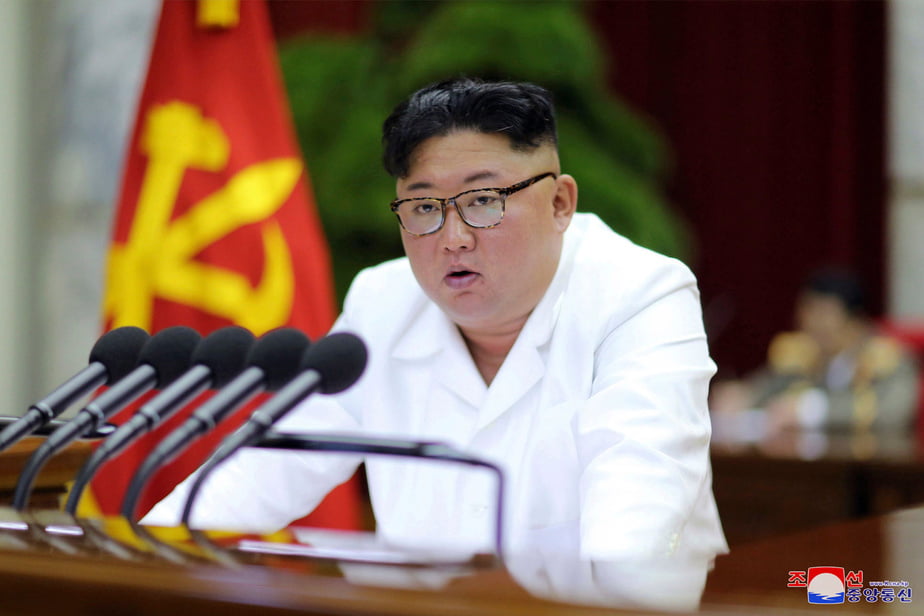 North Korean dictator Kim Jong-un has died or is “in a vegetative state” after botched heart surgery, local journalists said.

A team of Chinese medical experts has been dispatched to advise on how to treat the 36-year-old leader, three sources familiar with the situation said.

Hong Kong’s deputy director of HKSTV satellite TV, Shijian Xingzou, said that a “very solid source” told him that Kim had died. Yesterday, Japanese magazine Shukan Gendai reported that he was in a “vegetative state” after a delay in a simple heart procedure seriously ill.

Global speculation has mounted on the 36-year-old leader while state media in Pyongyang has remained narrow about his health and fate. Although there has been no confirmation of the dictator’s death, #KimJongUndead trends on Twitter. 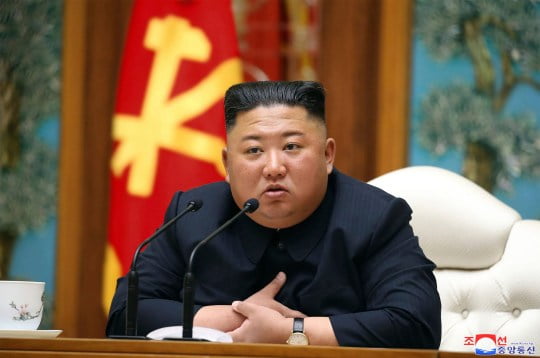 Shukan Gendai said Kim had shaken his chest and fell to the ground during a visit to the countryside earlier this month.

A Chinese medical expert familiar with the situation told the weekly publication that a stent procedure was necessary and that it had been done poorly or far too late, causing further complications.

Earlier this week, the leaders’ health was reportedly monitored by US intelligence officials, who were told he was “in grave danger” after his cardiovascular operation.

Former CIA deputy division chief for North Korea Bruce Klingner told CNN that rumors that Kim was in poor health have been proven false and that the country’s extreme secrecy makes it difficult to the establishment of the facts.

He said: “There have been a number of recent rumors about Kim’s health (smoking, heart and brain). If Kim is hospitalized, that would explain why he was not present during the important celebrations on April 15.

“But, over the years, there have been a number of false health rumors about Kim Jong-un or his father. We will have to wait and see. ”

The despot was last seen on April 11 at a government meeting.